EU membership has failed to help people in one of Europe’s poorest countries after new statistics revealed nearly a quarter of all Romanians are on the poverty line earning just 110 GBP per month.

The statistics were made public as Romania celebrated its 13th anniversary of joining the European Union (EU) on 1 January 2007.

At the time citizens were excited at the promise of a better standard of living in the EU, however the recent study showed that not much has improved in 13 years.

During that time, the country has seen one presidential change and 13 different governments of different political persuasions, but the number of people living at risk of poverty has remained constant.

According to the National Institute of Statistics, 23.5 percent of Romanians had to struggle with a salary of less than 618 RON (110 GBP) a month in 2018.

The National Institute of Statistics also report that Romania joined the EU with a relative poverty rate of 24.6 percent of the population, which has since reduced by just 1.1 percent.

However, according to Bucharest’s Ministry of Public Finance, Romania has received 54.4 billion EUR (46.2 billion GBP) from the EU between 1st January 2007 and 30th November 2019 while only contributing 18.9 billion EUR (16 billion GBP).

The results were published ahead of the multiannual financial framework (MFF) meetings to discuss the EU’s long-term budget plans for 2021 to 2027.

Former European Commissioner Corina Cretsu, 52, congratulated Romania on the country’s 13th anniversary in the EU, but admitted that “not all the initial plans were fully realised”.

The Romanian politician said on Facebook: “Today we celebrate the 13th anniversary since Romania became an EU member – a great achievement that has changed the fate of our country for the better.

“Of course, there were sacrifices and not all of the initial plans were fully realised. Yet, the biggest gain is that with the acquisition of this quality and joining the great European family, Romanian prospects became much wider, our potential can be manifested at its true value, and Romanians can have a better life.” 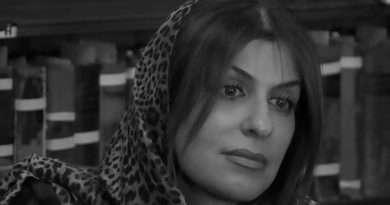 Missing Saudi Princess Reveals She Is In Prison 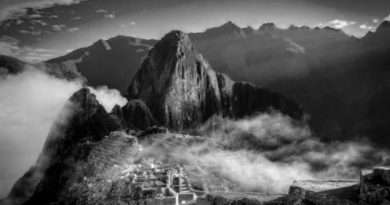 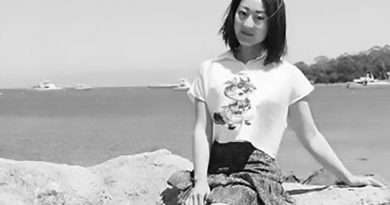