A little-known fish thought to be extinct locally has been rediscovered in the Ohio River for the first time since 1939.

The rare fish, known as a Longhead darter (Percina macrocephala), is so rare that the International Union for Conservation of Nature (IUCN) does not even list its status, due to a lack of data.

The Ohio Division of Wildlife at the Ohio Department of Natural Resources said in a statement obtained by Newsflash that one had been found in the Ohio River, which is located in the Midwestern United States.

They said: “Who dis? Believe it or not, it’s a longhead darter!

“Why are we so excited? This striking creature, native to Ohio, was thought to be extirpated from the state… that is until fish management crews captured two this fall during Ohio River electrofishing bass surveys.

“These were the first captures (sic) in Ohio since 1939 when Milton B. Trautman captured 7 in the Walhonding River, a principal tributary of the Muskingum River in east-central Ohio.

“What does ‘extirpated’ mean? The term refers to species that are locally extinct but not gone completely from the planet. Fortunately for the longhead darter and for those of us concerned, this species is not extirpated in the Buckeye State.” 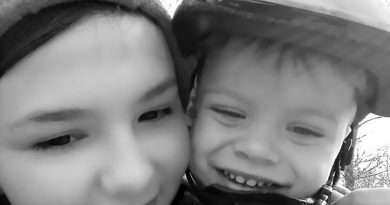 15yo Girl Who Killed 3yo Bro Jailed For 7 Years 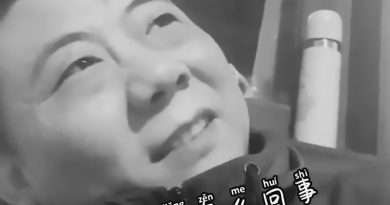 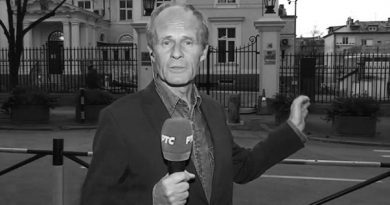