This is the moment Vladimir Putin flexes his military muscles by firing the largest mortar system in use in the world.

The Russian Ministry of Defence shared the video showing their Tulip and Peony artillery systems in action during military training held at the Tarskoe firing field, located in the North Ossetia-Alania Republic in south-western Russian on 30th March.

In the video, the two systems can be seen being loaded and fired during the military exercises. According to the Ministry of Defence press service, the targets for the weapons were simulations of enemy command posts and depots.

The 2S4 Tyulpan (English: Tulip) is a Soviet 240 mm self-propelled heavy mortar and is reportedly the largest mortar system used in combat in the world.

The 2S4 crew consist of a driver and the commander, plus an additional three support troops are needed to operate the mortar.

The 2S7 Pion (English: Peony) or Malka is a Soviet self-propelled 203mm heavy artillery which was identified for the first time in 1975 in the Soviet Army and so was called M-1975 by NATO.

One Netizen named ‘Denis Turkhanov’ commented: “Quite a heavy bouquet of Peonies and Tulips there is. My laptop almost fell down on the floor.” 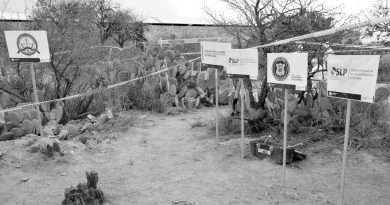 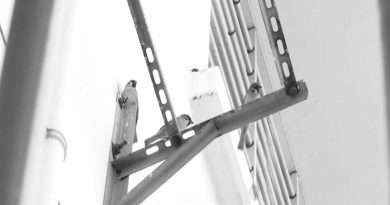 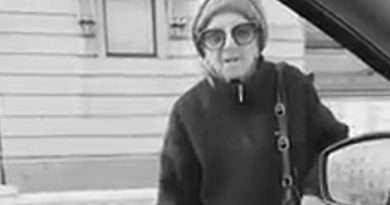