He made the comments at the G20 virtual summit on 22nd November.

During his speech at the summit organised by Saudi Arabia, the Brazilian premier said he put forward “hard data and not demagogic slogans that demean public debate and, in the end, hurt the very cause that they pretend to support”.

He mentioned the “agricultural revolution” that allows Brazil to use “only eight percent of our land for agriculture and 19 percent for livestock”, preserving native vegetation in “66 percent of the territory”.

He continued: “I am proud to present these figures and reaffirm that we will always work to maintain this high level of preservation, as well as reject unwarranted attacks by less competitive and less sustainable nations.”

Archive Story: Bolsonaro Says Brazil Needs To Stop Being A Country Of Sissies As 162,000 Die

A climate change sceptic, Bolsonaro has faced criticism from the international community about his environmental management, especially in 2019 due to the sharp increase in Amazon fires during his first year in power.

Forest fires continue to devastate the rainforest this year, with at least 93,356 fires recorded from January to October in the Amazon, compared to 89,176 in the same period last year, representing an increase of 4.5 percent.

Meanwhile, 7,899 square kilometres of the Brazilian Amazon have been deforested from January to October this year, compared to 8,425 square kilometres in the same period last year, representing a 6.2 percent decrease.

Both figures are much higher than the annual deforestation figures in the years before Bolsonaro came to power.

These environmental issues are at the heart of several countries’ reluctance to ratify the agreement between Mercosur and the European Union, which was announced last year following 20 years of negotiations to create the largest free trade zone in the world. 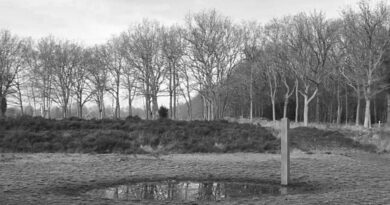 6th Monolith Appears In Netherlands With No Footprints Despite Frosty Ground 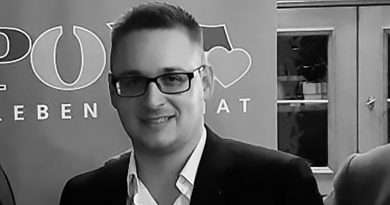 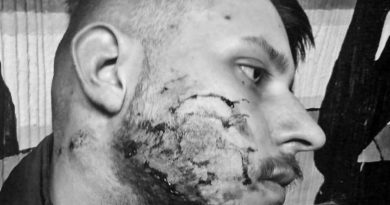