This leading Polish politician has called for expectant mothers to face criminal charges if they drink alcohol during their pregnancy.

Poland’s Ombudsman for Children, Mikolaj Pawlak, 40, made the recommendation in a report where he described “the high percentage of women consuming alcohol during pregnancy” as “worrying”.

He said that drinking during pregnancy can “lead to neurobehavioral abnormalities and other permanent damage to the child’s body,” calling for “educational, preventive and legal measures” to be taken”.

The politician specifically called for criminal law to be introduced which would see mothers criminally liable for consuming alcohol during pregnancy.

The proposal has reportedly received support from the ruling Law and Justice party, with MP Marek Ast, a member of the parliamentary committee on justice and human rights, stating that as the dangers of drinking during pregnancy are well known, mothers who do drink should be treated like drink drivers.

He added: “Criminal sanctions for mothers should not raise controversy and opposition. Their form and the manner in which prosecutions would take place require discussion. However, it should definitely be a prohibited act.”

Ast recognised though that “specific statutory changes should be the subject of deep reflection”.

Local media report 81 percent of Polish women drink at least from time to time, and 54 percent once a month, although the figures for pregnant women have not been reported.

Opposition MP Anita Kucharska-Dziedzic argued against the proposal, stating that drinking during pregnancy will not be eliminated through the criminal code.

She argued that better education for expectant mothers was needed, adding that: “Instead of punishing them, the social welfare system should be rebuilt to, for example, increase the role of a family assistant.”

Over 9,000 children are reportedly born with fetal alcohol spectrum disorders (FASDs) in Poland every year. FASDs are a group of conditions that can occur in a person whose mother drank alcohol during pregnancy, with the effects including physical problems and issues with behaviour and learning. 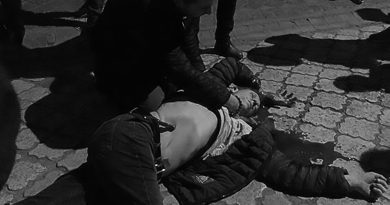 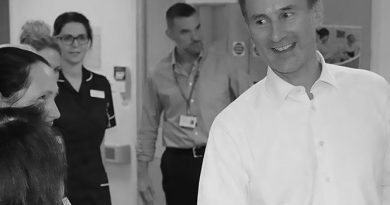 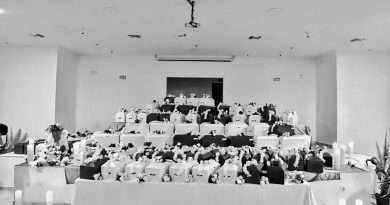