This the moment a pit bull savages a pregnant cat to death after the dog’s cruel owner threw the kitty at the aggressive dog.

The incident happened in the Mithatpasa neighbourhood of the Seyhan district of Adana province, in southern Turkey.

According to local media, three men district along with a pit bull and one of them was held the dog while a second man chased down a cat named ‘Citir’ and threw it directly into the dog’s mouth.

The poor moggie was reportedly owned by Zehra Kuscu a market owner who had been taking care of the cat for three years.

Reports state that the cat’s brother Pitir tried to stop the men chasing its terrified sibling by attacking them but they would not stop.

Passersby who saw the cat, put it in a box and took it to the owner who then filed a criminal complaint at the police station against the suspects with the pit bull.

Police then trawled CCTV footage in the area in a bid to identify the suspects.

Speaking about her beloved cat, Kuscu said: “My cat was all day in the market. I was taking very good care of it. She was pregnant, she was going to have kittens but they threw it to the dog. I want those people to be punished. This is unbelievable.” 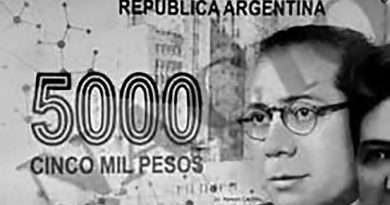 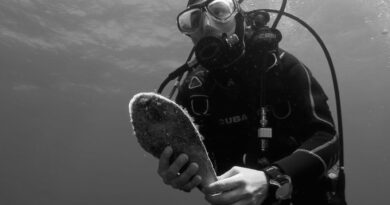 Giant Mollusc Returns After Being Wiped Out In Majorca 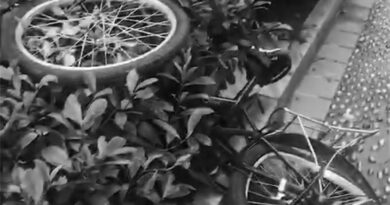