Oscar-nominated kids film director Eric “Bibo” Bergeron – who has worked on the Madagascar franchise and on FernGully – has been arrested for raping a woman who has since committed suicide.

His arrest is the latest in a string of sexual assault cases to rock the French film industry. On Tuesday, famous French director Christophe Ruggia who made international headlines when he was accused by Adele Haenel of sexually assaulting her between the age of 12 and 15 was arrested and his home was searched by investigators.

Bergeron was arrested on 2nd January, according to reports in French media. The 54-year-old director has been charged with rape, according to the prosecutor’s office in Aix-en-Provence, the capital of the south-eastern French region of Provence-Alpes-Cote d’Azur.

The prosecutor’s office said he had been placed under judicial supervision and that the investigation began in 2018. The alleged rape is said to have taken place in 2007.

The famous director’s alleged victim, who has not been named but who was reportedly one of his students at the Gobelins film school in Paris, also worked on the production team of Bergeron’s 2011 film A Monster in Paris, according to specialised magazine Le Film Francais.

She reportedly committed suicide in 2017.

Bergeron reportedly “completely” denies the allegations. His lawyer Stephane Le Buhan said his client “disputes the entirety of the charges against him” and “will restore to justice his honour, marred by the serious accusations against him”. Le Buhan added that Bergeron “wishes to benefit from the presumption of innocence like everyone else.”

Eric “Bibo” Bergeron has worked on Hollywood hits such as Dreamworks’ ‘The Road to El Dorado’ and ‘Shark Tale’. He has also worked on ‘Asterix in Britain’, ‘Asterix and the Big Fight’, ‘Fievel Goes West’, ‘FernGully: The Last Rainforest’, ‘We’re Back! A Dinosaur’s Story’, ‘All Dogs Go to Heaven 2’, ‘A Goofy Movie’, ‘The Adventures of Pinocchio’, ‘Sinbad: Legend of the Seven Seas’, ‘The Madagascar Penguins in a Christmas Caper’ and ‘Flushed Away’.

Bergeron was nominated for the Oscar for the best animated film in 2005.

Bergeron’s arrest is just the latest in a series of sex scandals rocking France. Prosecutors announced that director Christophe Ruggia, 55, was arrested following accusations from French actress Adele Haenel that he sexually assaulted her when she was between 12 and 15 years old after she was hired to work on her first film, Les Diables (The Devils), which was directed by Ruggia.

The allegations made by French actress and Cesar winner Adele Haenel, 31, appeared on 3rd November 2019. She accuses him of “touching” her and “sexually harassing” her during shooting and at film festivals.

Police opened an investigation on 6th November 2019 and at the end of the month the actress had filed a complaint against him.

The French Directors’ Guild (Societe des Realisateurs de Films, SRF) also promptly expelled him in the midst of the allegations.

The 54-year-old film director had at the time denied the allegations but said he had “made the mistake of having played pygmalions”, asking the actress to “forgive” him.

Pygmalion is a legendary figure in Greek mythology who was a king and a sculptor who fell in love with a statue he had carved.

Oscar-winning French actress Marion Cotillard praised Haenel for “breaking a silence that was so heavy.” 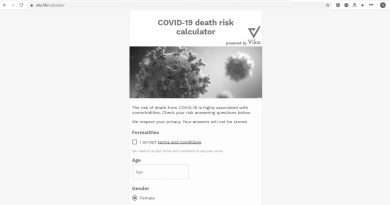 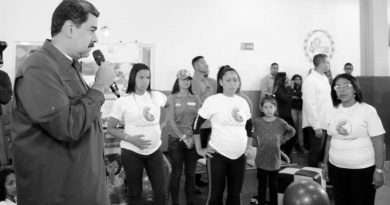 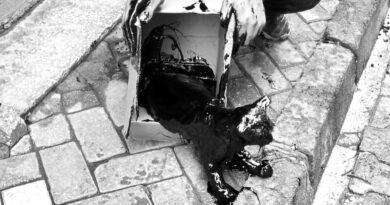