George Lazenby who starred in just one James Bond flick after ‘conning’ his way into the role has turned up at the top of a Swiss mountain to celebrate the film’s 50th anniversary.

Lazenby took over the role from Sean Connery who decided to retire after filming “You Only Live Twice” but made it a condition that he would only appear in one film.

That film pitches him against Blofeld, played by Kojak actor Telly Savalas, who wants to use his “Angels of death” to poison the world’s food supply. Bond, aided by bond girl Contessa Teresa di Vicenzo, played by Diana Rigg, now aged 80, takes on the villain in his mountain retreat, Piz Gloria, located near Muerren in the Bernese Oberland, which is in the Swiss Alps.

The film’s producers used a revolving restaurant on the top of the Schilthorn mountain as the base for Blofeld’s plot, and even today, 50 years on, it is still a magnet for bond fans, who turned up to celebrate the film’s 50th anniversary at a party that included Australian actor Lazenby, 79, who had little acting experience, apart from commercials, because he had only been a model – and a used car salesman – before he landed the Bond role.

But James Bond producer Albert R. Broccoli spotted him while they were getting their hair cut at the same barbershop and then after seeing him in a TV commercial, invited him to try out for the role of bond.

Once he was approved for the role, however, the production team discovered a problem with the restaurant that they planned to use for the film, Piz Gloria, on which building work was not completed, and they were forced to pay some of the costs in order to speed things along.

They obtained exclusive use for filming at the location in exchange for the money.

Ironically though, the money paid by the production crew dwarfed the benefits of the publicity it gave the restaurant which has made it an international attraction.

The money paid for extensions to the summit building, and also paid the transport costs for the local mountain railway operators to get staff and equipment as well as the builders to work on the set. The helicopter landing pad, for example, which had not been part of the original design was added, and is today used as a viewing platform.

Christoph Egger, director of Schilthornbahn AG which runs the restaurant said: “Without the film, the Schilthorn and its iconic revolving restaurant would never have been the enormous success that it is today.”

Also present at the revolving restaurant party which took place this weekend was one of the other Bond girls from the film, Nancy, played by Catherine Schell, together with almost 300 fans.

Lazenby, now aged 79, was the youngest Bond ever in history when he accepted the role at the age of 29.

The film was a commercial success with a Golden Globe nomination for Lazenby, but it remains his only big break as he afterwards mostly continued to do commercials and some low-budget films. 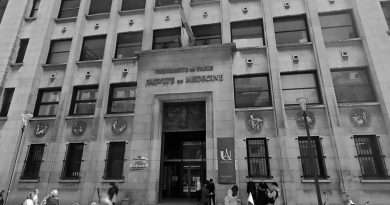 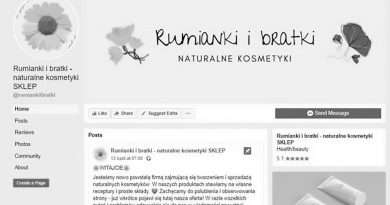