This is the moment an elderly man forces a woman out of her seat on a crowded train and threatens to beat her to death after she refused to give it up because she was on her period.

The incident took place on a train that was travelling between Huangtuling Station and Tujiachong Station in Changsha, Hunan province, in south-central China.

The angry exchange took place at 6 pm on 20 August and was filmed by a fellow passenger identified as Mr Jin on his camera phone.

The video shows a man dressed in a yellow T-shirt, wearing sunglasses approaching a young woman identified as Ms Fang and criticising her for not giving up her seat to older people.

Ms Fang can be heard saying: “It’s fine if you ask me to give up the seat for you because you are old, but does the seat have a name?”

The man, who has not been identified in reports, then rudely responds, “There is no name on it but I need to sit!”

He then forces her out of the seat while threatening her with his umbrella and saying: “I will beat you to death.”

The man further called her unreasonable, but Ms Fang defended her position claiming she was on her period, she said: “Who is ‘unreasonable’? Don’t you know women are uncomfortable on some days?”

One of the women passengers also stepped in and defended Ms Fang saying that offering a seat should be a voluntary choice.

Cameraman Mr Jin then wanted to ask for help from the train staff, but the old man in the video then suddenly got off the train, according to reports.

On the other hand, local media report Ms Fang, with tears in her eyes, contacted her family.

According to local media, cameraman Mr Jin decided to accompany Ms Fang to the Changshuang police station on Tuesday night where she reported the incident.

Ms Fang reportedly explained that she was unwilling to give up her seat because she had her period and was not feeling well.

The case is currently under investigation and the old man is yet to be identified. 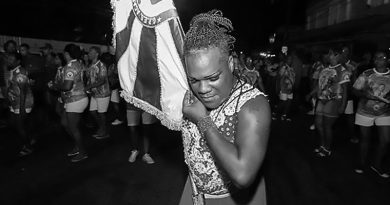 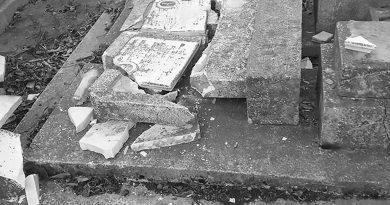 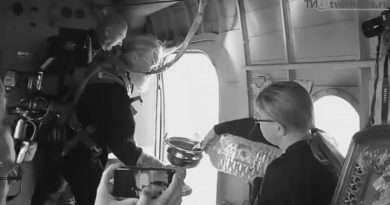