A pet owner has created nifty little skateboards for his pet turtles to whizz around on.

Turtle owner Mr Ke, who comes from the city of Yangjiang in the south-eastern Chinese province of Guangdong, said he enjoys skateboarding and raising pets, including five turtles, and decided to integrate the two.

He said he fashioned skateboards for his pet turtles and then taught them how to ride them.

As seen in the footage, the reptiles are now naturals and happily whizz around on four wheels.

It is unclear if Mr Ke has trained all five of his turtles to ride a skateboard, however at least two appear to be able to perform the sport judging by their shell markings in the video clips.

In the first video, a brown-shelled turtle is seen riding a black skateboard along the ground until eventually crashing into a wall.

The second clip shows a dark-shelled turtle on a red skateboard speeding along the floor.

In the third video, a turtle that appears like the one in the first video is seen whizzing along the floor on the black skateboard.

To find out more about the author, editor or agency that supplied this story – please click below.
Story By: Emily Wu, Sub-Editor:  James King, Agency: Asia Wire Report 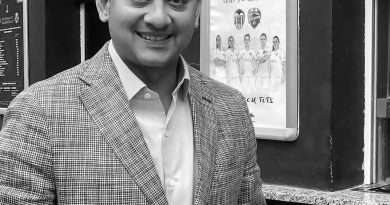 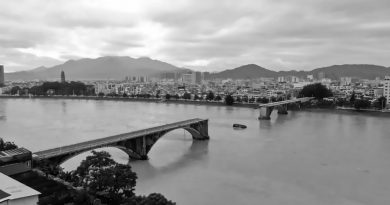 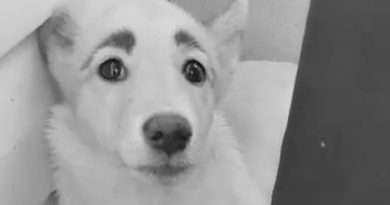