A Spanish NGO has documented the abuse taking place at an ongoing bull festival where the animals are coerced into the sea and dragged to the port by boats.

AnimaNaturalis claimed the bulls are repeatedly made to go through the same ordeal at multiple other festivals around Spain.

The footage shows events at the ‘Bous a la Mar’ festival in the coastal city of Denia, which started on 9th July and continues until 17th July.

In a statement obtained by Newsflash, the NGO said: “AnimaNaturalis and CAS International have documented the animal abuse during the bullfighting festivities of ‘Bous a la Mar’, one of the most controversial celebrations that take place every month during the patron saint festivities in Denia.

“The aim is to portray the brutality with which the animals are treated, with dozens of people harassing them, constantly bothering them and coercing them to go into the sea. Sometimes they even beat them while hiding behind the protective bars.

“On this occasion, the festivities began on 9th July and will end on Sunday 17th July. Overall, there will be 16 sessions in which a total of 96 bulls plus ox will be released, first through the streets and then in a square set up with a route to the sea in an attempt to make the bulls and cows chase festival goers until they fall into the water.”

AnimaNaturalis director Aida Gascon said: “Once in the water, they are towed from boats to the port by ropes tied to their heads. They are grabbed by the horns while struggling to stay afloat.

“Bulls and cows, like most mammals, know how to swim by instinct, but this is not their natural environment and they are not used to it, so the stress, fear and anguish increase considerably.”

AnimaNaturalis said: “During ‘Bous a la Mar’, like with the majority of bullfighting festivals in local villages, the animals are not killed, but returned to the livestock. Something that, from the point of view of AnimaNaturalis and CAS International, is even worse.

“The animals are returned to their herds at the end of the show, and are used again and again in dozens of villages during the season. They are bulls and cows for hire, and only when they are no longer needed for the show, they are sent to the slaughterhouse.

“AnimaNaturalis and CAS International claim that the ‘Bous a la Mar’ festival in Denia, Xabia and Benicarlo, are a stronghold in Spain. Similar festivals in Les Cases d’ Alcanar or l’Ampolla, in Catalonia, have ceased to be held since 2016, when the authorities issued an expedient to these municipalities following a complaint.”

The NGO added: “To put an end to cruel festivals in Spain, AnimaNaturalis and CAS International are documenting the different festivities around the country, investigating the public money that goes into these activities, and collecting signatures at www.fiestascrueles.org.” 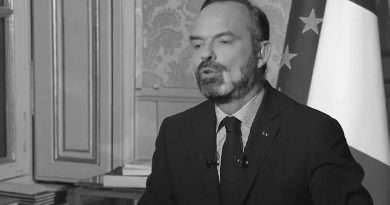 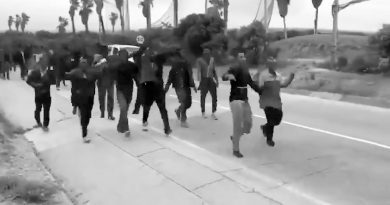 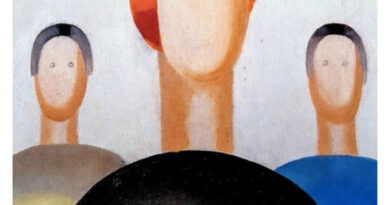