Nearly a thousand coffins still awaiting burial at an Italian cemetery are starting to burst at the seams as the searing heat caused them to warp and even burst open, threatening a serious health hazard.

At Rotoli Cemetery in Palermo, the capital of the Italian island of Sicily, 733 coffins are stacked on shelves and 242 coffins are being stored on the warehouse floor following a period of neglect that started in 2019.

The newspaper Giornale di Sicilia posted several photos of stacked coffins at the cemetery on 17th August, claiming their numbers grow every day.

The photos were reportedly taken on 3rd August by the company Reset, responsible for maintaining the cemetery.

According to reports, the company has not been able to continue maintenance at the cemetery after their previous president’s term finished and a new one is yet to be appointed. There is also a lack of burial plots and a decision has not yet been made as to expanding the grounds.

Additionally, COVID-19 restrictions over the past year have also caused operational delays and contributed to the build-up of excess coffins.

Meanwhile, the August heat is reportedly causing some of the coffins to warp and even burst open, sparking serious health concerns.

Cemetery director Leonardo Cristofaro said: “Due to a lack of burial plots, combined with high temperatures, numerous coffins have started to warp badly.”

He added that “the situation is now such that we need to start the immediate burial (of the coffins)” or line them with zinc before “it becomes a serious health hazard”.

According to reports, the coffins are being kept in several buildings on the grounds and three administrative offices have since been repurposed for solely storing the piling up coffins. 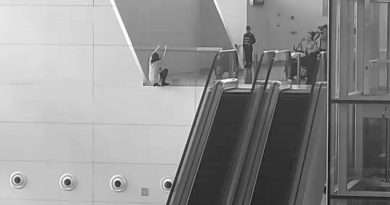 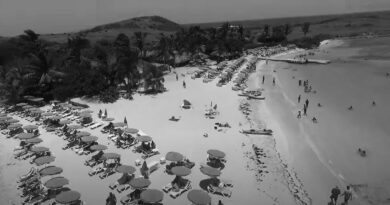