This futuristic biosphere farm built 30-feet below the waves is growing strawberry, basil and lettuce without soil or pesticides, offering a glimpse into the future as global warming makes traditional farming increasingly challenging.

The ‘Nemo’s Garden’ project is the brainchild of Sergio Gamberini, owner of the scuba diving company Ocean Reef Group, and is located just off the coast of the commune of Noli in north-western Italy.

The project aims to develop an alternative way of farming deep below the surface of the sea where crops are protected from pests and extreme heat while green-house style pods provide the crops with freshwater nutrients and minerals.

Maintaining the conditions needed by plants, such as a constant temperature, light and freshwater, are less challenging under the sea where temperatures rarely vary and exposure to the sun is abundant.

The farm currently contains 6- Biosphere, which are air-filled plastic pods anchored to the seabed by ropes, chains and heavyweights. The structures float at depths between 4.5 to 10 metres (15 to 33 feet) depending on where is deemed most satisfactory for the crops inside.

The underwater greenhouses, which hold approximately 2,000 litres of air, are equipped with CO2 and oxygen sensors that monitor the air 24/7, providing data on air quality, illumination and temperature.

As seen in the footage, divers can step into the pods and then check on the conditions of crops and pick them with their bodies still semi-submerged in the water.

A 3.6-metre (12-foot) tall, half-ton wireless communication system called the ‘Tree of life’ uses a network of sensors and gyroscopes to ensure that all the pods are anchored safely and not shifting out of place. Information from the sensors is fed back to a control tower on the coast.

The farming system is hydroponic-based meaning that no soil is used, instead the crops are fed with a nutrient-rich solution that is delivered directly to the roots.

The solution is pumped along a seedbed and fed directly to the plants while a solar-powered fan creates airflow within the biosphere reducing the humidity.

Importantly, the amount of water pumped into the system is minimal and normally only necessary early on in the plants’ life as the condensation system provides them with plenty of freshwater.

Reducing the amount of water utilised in agriculture is one of the key aims of the project as, according to the Ocean Reef Group, traditional agriculture currently uses 70 percent of all freshwater worldwide, which they believe is simply unsustainable.

As water supplies are further constrained by global warming, they believe that alternative hydroponic systems will become increasingly vital in supporting the world’s food supply.

The biospheres have successfully grown a variety of fruits, vegetables and herbs including basil, lettuce and strawberries.

The Nemo’s Garden team hope to continue researching underwater farming methods and expand their operation in the future. Last month (July) they partnered with the German telecommunications giant Siemens and the Genoa-based consultancy firm Teksea. 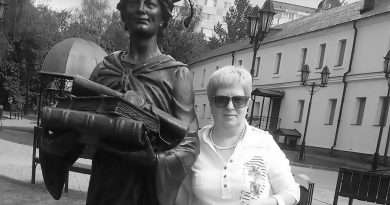 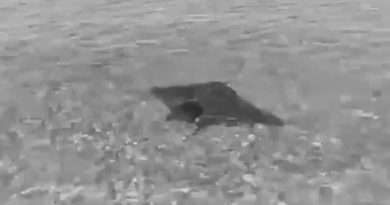 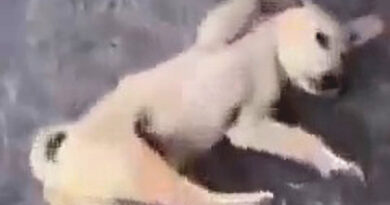