These images shows the Russian military pulling the first of several German tank busters from the bottom of the Crimean sea 76 years after it sank with a German cargo ship during World War II.

A decision was made to raise the guns after an operation by the Russian Black Sea Fleet where the wreck of the German cargo ship Santa Fe was explored by Navy divers engaged in detonating unexploded munitions.

The ship was carrying 12 StuG III assault guns, 2 Jagdpanzer tank destroyers and 1,278 tons of shells, air bombs and petrol in casks. She sank in the early morning of November 23, 1943, off the Black Sea coast of Crimea in the Kalamitsky Bay after an explosion happened near the forward hold, causing a fire.

There was then a second explosion inside the ship which broke into 2 pieces and sank almost immediately. It is unclear if it struck a mine or there was an accident involving the munitions on board.

The Russian military spent three months planning the operation to lift a Sturmgeschutz III (StuG III) assault gun from the wreck that 44 crew members on board who were killed when it sank.

The Russian military decided to raise the tank buster after a difficult operation to clear the area because of the large amount of unexploded munitions.

The wreck is spread out over a 300sqm area of the sea floor. The hull has been heavily damaged and protruding parts of frames and the ship’s plating are also scattered around with the torn off stern separate from the rest of the hull.

At the same time as the ground was cleared, the team also removed what included coal from the steam-powered ship that was covering a second StuG III, which is planned to be lifted to the surface next year.

Evgeny Binyukov, Head of the Expedition Centre at the Russian Ministry of Defence, said: “For almost three months, these two self-propelled units were cleared of a layer of coal. It turned out to be unexpectedly difficult.”

Military divers were used to clear the guns and these images show the lifting of the armoured vehicle from the sea bottom using buoyancy aids where steel cables were attached to the bottom of the gun to bring it to the surface.

The thick armour covering of the tank was reportedly well preserved, while fragments of the dashboard are visible.

Further work on cleaning and restoring the gun will be carried out by specialists from the Russian Geographical Society. Once it is restored it will be sent to a museum.

The StuG III was Germany’s most-produced fully tracked armoured fighting vehicle during World War II and was built on the chassis of the Panzer III tank but had a more powerful gun.

It carried a crew of four and was created as a mobile assault gun for infantry support but was later modified as a tank destroyer. 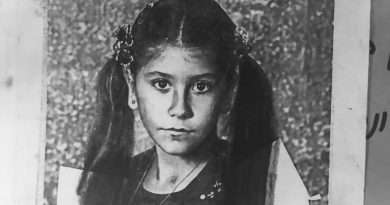 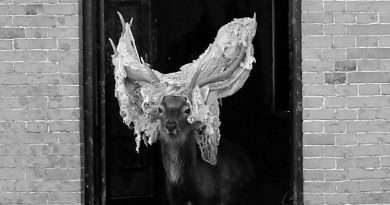 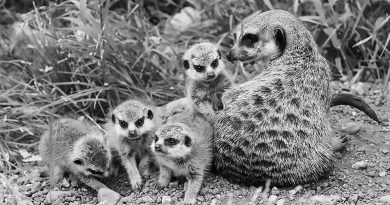