Naomi Campbell has been left with a legal bill and will not see a single penny of a huge fee after staying only 11-minutes at a posh ball instead of the 5 hours expected.

Campbell spent just over ten minutes attending the Opera Ball in Dresden in 2015, attending only the bit where she was presented with a gold medal worth over 7,000 GBP, before rushing off to “hide” at her hotel.

According to local media, her appearance has become “the biggest scandal in the almost 100-year-long history of the ball”.

The organiser said Campbell was hired to welcome VIP guests shortly before the ball started before stepping across the red carpet and the stage area, taking a seat in the front row of the iconic Dresden Opera House and posing for photos after the big show. In total, an estimated five hours of work, according to local media.

“I asked her to come back to the opera immediately, but she allowed herself to be driven to the Kempinski (hotel) and hid inside until 9.55pm.”

In total, Campbell only appeared for 11 minutes at the Opera Ball as she only walked on stage to receive a gold medal worth 8,000 EUR (7,060 GBP) and disappeared immediately after, according to reports.

Campbell’s agent Heiko Guenther demanded 55,930 EUR (49,357 GBP) from the Opera Ball organisers for her appearance. Organisers refused to pay the full amount but they did however offer to stump up 20,000 EUR (17,649 GBP).

The case first went to a district court in August 2017 with judges ruling that Campbell did not have the right to claim a single penny. An appeals court also ruled in favour of the Opera Ball organisers and kept the initial judgement.

Campbell then took the case to the Federal Supreme Court of Germany, which has announced that it has dismissed the appeal, meaning that Campbell will not get paid at all.

Opera Ball impresario Professor Hans-Joachim Frey said he was delighted by the ruling. Professor Frey said: “We never doubted that we would win. The other party now also must pay for all legal costs.” 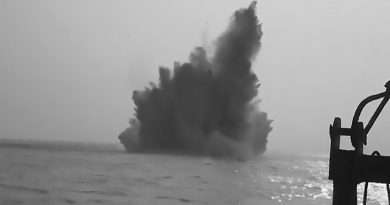 Half-Tonne Naval Mine Blown Up Underwater 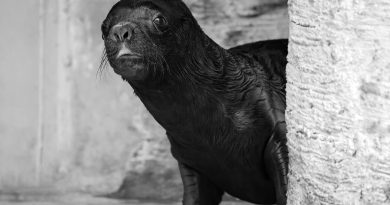 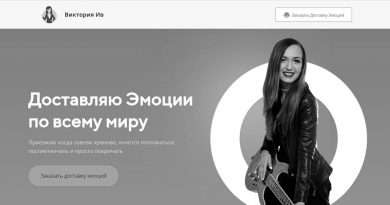