This is the viral moment a pretty tourist complains that she cannot enter a temple in Bali because she is on her period and rules state that menstruating women cannot enter the sacred site.

The incident was filmed in the Indonesia tourist island of Bali and shared on TikTok by ‘Natalia Muchova’, the woman who can also be seen in the footage.

In the video, Natalia says to the camera: “So I wanted to go and see a temple. But guess what? I’m on my period, and entrance to menstruating women is strictly forbidden because you know, what’s going on down here is completely unholy and very dirty.”

However it did not go viral until it was copied and shared later on Twitter by netizen ‘Fira’ where it has gone viral with 2.6 million views.

‘Fira’ accompanied the clip, which was, with the message: “I’m too tired to say anything about this white woman.”

She was just one of many Balinese residents outraged by the tourist’s viral critique on their traditional customs and practices, and one Indonesian netizen wrote: “Honestly, if you can’t respect other people’s culture, don’t even think of travelling.”

A New Zealand netizen said: “It’s not discrimination, it’s part of the religion. We have the same thing in NZ for certain Taonga areas.”

Balinese resident ‘Carrisa Tehputri’ commented: “Why? Because according to our belief the sacredness of the temple will be compromised. Balinese people are superstitious and we have the right to be. We have the right to embrace our culture and beliefs, especially in our own home.” 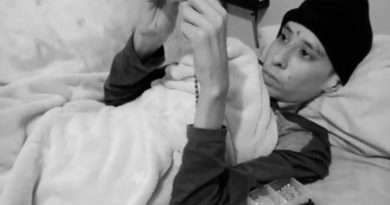 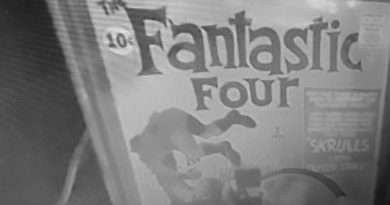