This is the moment a Russian bomber is refuelled 16,000 feet in the air while travelling at speeds of nearly 400mph.

In the footage, shared online by the Russian Ministry of Defence, a Tupolev Tu-160 heavy bomber is seen taking off.

While in mid-air, a second military aircraft appears and a fuel pump is extended to the front of the bomber for the aerial refuelling.

According to the Russian MoD, the process took place five kilometres (16,404 feet) from the ground while travelling at speeds of 600kph (373mph).

The distance between the two aircraft was no more than 30 metres (98.4 feet).

The ministry of defence said the Tu-160, a supersonic heavy strategic bomber, was accompanied by an Ilyushin Il-78, a Soviet four-engined aerial refuelling tanker.

Despite strong winds on the day, the aerial refuelling process was a success.

Reports said that 10 bombers were used in the exercises and all of them spent around eight hours in the air taking part in war games.

A MoD spokesperson said: “Refuelling in the air is one of the most difficult elements of flight training and is necessary in the training of long-range pilots, which greatly increases the combat radius and helps them to perform at the highest levels at a greater distance from base.”

The Tupolev Tu-160 was designed by the Tupolev Design Bureau in the Soviet Union in the 1970s. It is the largest and heaviest Mach 2+ supersonic military aircraft ever built and second only to the XB-70 Valkyrie in overall length.

The Ilyushin Il-78 was developed and designed in the Ilyushin Aviation Complex in Russia. 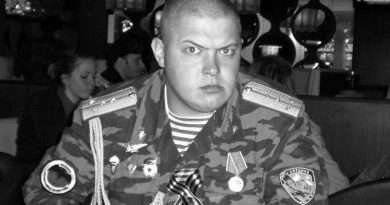 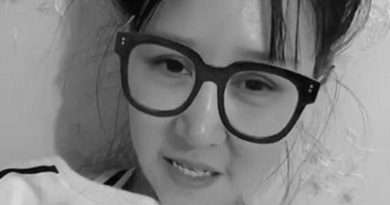 New Face Of 15yo Teenager Who Looked 60 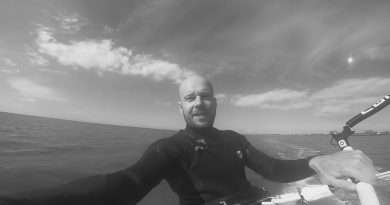