Hollywood star Michael Douglas has shared snaps of his time on the Spanish island of Majorca three weeks after the death of his famous 103-year-old dad Kirk.

Douglas, 75, was photographed enjoying the Mediterranean coastline in Majorca in the Spanish Balearic Islands and he shared the images on Instagram for his 580,000 followers.

Two photos show the actor sitting on a balcony wearing sunglasses while watching the sun go down.

In another snap, Douglas is seen with a group of friends outside his favourite restaurant in the island’s capital called ‘Canela’.

The actor wrote: “Stopping by for lunch at my favourite restaurant in Palma.”

Netizen ‘Brunito609’ said: “Majorca is the best island, and your house there is the best too.”

‘Diannestagram60’ commented: “I love Palma, it is a great city”

Earlier this month, reports said that the actor’s famous dad Kirk Douglas, who died on 5th February at the age of 103, gave away 50 million USD of his estimated fortune of 61 million USD to charity through the Douglas Foundation. 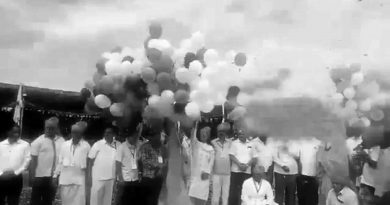 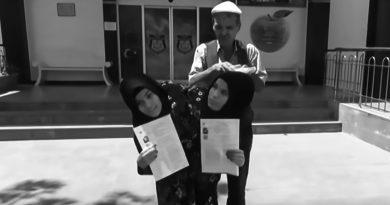 Conjoined Twins Hopeful Both Will Qualify For College 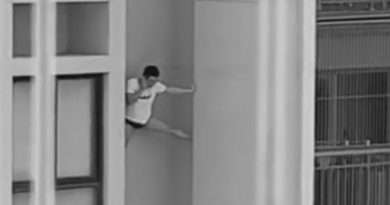