Police say they will not press charges against a driver who blocked a pensioner’s car on a level crossing while apparently giving him the middle finger and nearly causing a fatal crash with a train.

Video of the close call became widely shared on social media after the driver surnamed Hsue, 49, appeared to flip his middle finger at the pensioner before driving away.

Hsue, who is a university lecturer, denies making the rude gesture, claiming he noticed the SUV belonging to the other driver surnamed Yan trapped on the level crossing and motioned for him to drive away before it was too late.

SUV owner Yan, 76, appears to have corroborated Hsue’s claims by saying there was “no dispute” between him and the other driver.

He said the road ahead was blocked by Hsue’s stopped car, which met oncoming traffic, and the boom barriers dropped on him while he was hesitating, causing him to panic.

The footage from the city of Douliu in Taiwan’s western Yunlin County shows a female passenger from Yan’s car desperately lifting the boom barriers, allowing him to drive off the tracks just seconds before the speeding train races past.

Officer Lin Chi-hsin, chief of the local Douliu Precinct, says Hsue stopped for cars coming the other way on the narrow road, accidentally blocking the pensioner in his SUV.

He said the boom barriers had been lifted up after one train had passed, allowing both cars and a scooter through; however, the barriers unexpectedly dropped a second time when a second train arrived shortly after, causing the near miss.

Neither driver was fined after the incident. 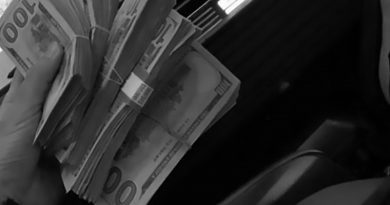 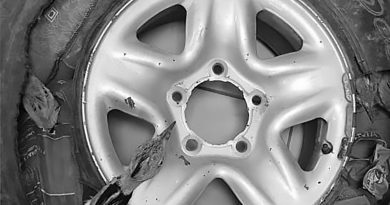 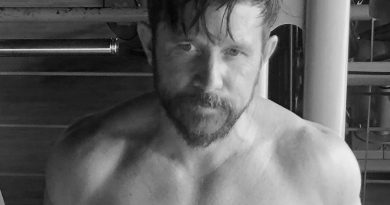 US TV Producer Gunned Down In Row Over Land Ownership