Environmentalists have slammed McDonald’s “no-straw policy” as a “complete and utter failure” after images emerged of plastic straws being freely available and widely used in their restaurants.

The American fast-food chain brought in a “no-straw Monday” policy in September 2018 in Hong Kong and expanded it to “no-straw every day” in December of the same year.

However, images recently taken in McDonald’s restaurants in Hong Kong appear to show piles of plastic straws readily available for any customer who wants them.

Other photos show plastic cutlery being used in McDonald’s eateries along with plastic packaging for their sauces.

A video shows dozens of customers using plastic straws in their drinks in the restaurant.

The social media user who posted the video, ‘Jeremy Mair’, called the no-plastic policy a “complete and utter failure” and said the fast-food chain should be setting an example which other businesses would have to follow”.

He added that instead, it was “business as usual” when it came to plastics in McDonald’s restaurants.

McDonald’s refused to comment on the images but a representative told reporters: “By implementing various environmental protection initiatives, including the phasing out of plastic foam packaging, reducing the use of plastic straws and introducing wooden stirrers, McDonald’s expects to reduce its single-use plastic usage by 30 percent each year.” 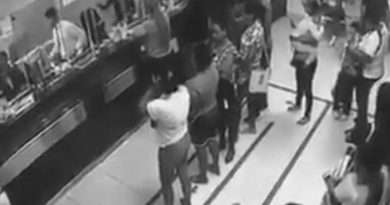 Pants On Fire As Power Bank Explodes In Mans Pocket 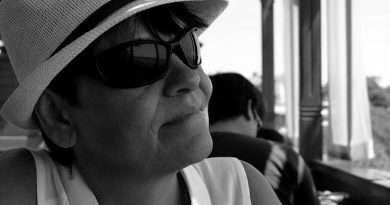 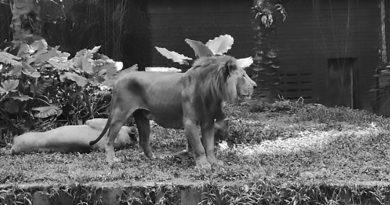 Zoo Says Skinny Lion Is Too Busy Mating To Eat