This is the moment a man clings to his motorbike while it is dragged down a flooded street during heavy rains.

Heavy rains have turned many streets in the Colombian capital of Bogota into rivers, however, some motorcyclists are still braving the conditions.

But this particular biker failed going uphill amid the torrential rain and flooding and toppled over before being sent washing backwards as he clung to his machine.

An onlooker on the video is heard saying: “Just leave it, drop it.”

But the biker is clearly keen not to lose his vehicle, which travels several metres downhill before police officers and other onlookers wade into the flood to help him.

In the end, the biker is seen having saved his machine being assisted by rescuers amid the flood.

The biker’s identity or the make and model of his precious vehicle have not been reported in local media outlets.

According to local media, the heavy rains hit the north-western part of Bogota yesterday in the afternoon affecting the traffic in the city.

After the heavy rain, the emergency services reportedly intervened following calls about flooded streets and buildings and fallen trees.

No people have been reported injured. 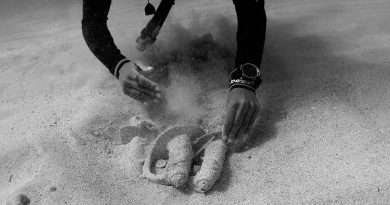 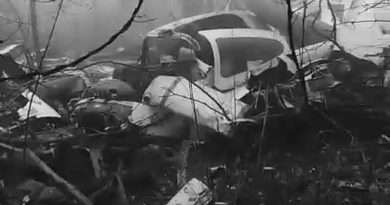 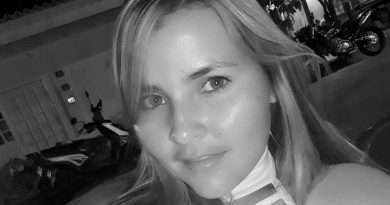