These images show how Malaga in southern Spain has been covered in hail after a huge storm hit the city.

The hailstorm hit the city of Malaga in the autonomous community of Andalusia in southern Spain this morning between 6.30 and 7.30 am and was accompanied by lightning, according to local media.

In the images, a square can be seen covered in the white of the hail as cars move slowly on the treacherous roads.

In a second clip, several school children can be seen playing in the hail in a school playground. Reports state classes in several schools have been cancelled while the emergency services received several schools because of vehicles being stuck and streets flooded.

The local government reportedly ordered classes be cancelled in the schools of El Limonar Mayorazo and Parque Clavero on the recommendation of the Civil Protection Office.

Traffic on the eastern motorway to enter the city known as La Ronda Este was affected as the tarmac was covered in ice between 7:30 a.m and 8:30 a.m

According to the Malaga Meteorology Centre, the storm has left 22 litres per square metre in the city in the last 12 hours, and along with 50 litres yesterday.

Other nearby towns such as Coin and Cartama have also been affected by the storm which has caused difficulties on the roads. 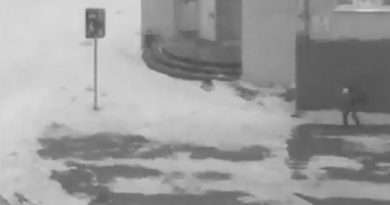 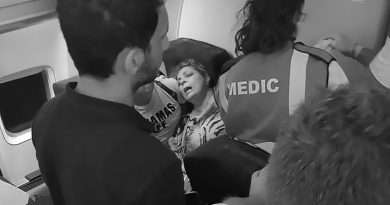 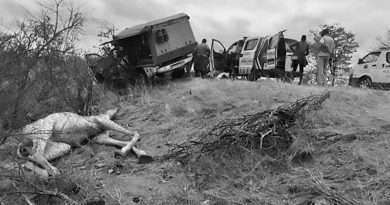