The regional government of the Balearic Islands has quarantined 23,000 people in four neighbourhoods of the popular tourist island of Majorca to try and curb a new wave of coronavirus infections.

The regional minister of Health, Patricia Gomez, spoke about the decision in a press conference after the meeting with the mayor of Palma, Jose Hila, confirming that the drastic measure has been established in order to avoid the spread of coronavirus. It will come into force on Friday and last 15 days.

The obligatory confinement will affect around 23,000 people living in the neighbourhoods of Son Gotleu, Can Capes, northern Soledat and half of Son Canals, in the capital city of Palma de Mallorca, in the eastern Spanish region of the Balearic Islands.

This counts for approximately five per cent of the population of the city.

The measure prohibits the free entrance and exit in and out of the four neighbourhoods.

According to the press statement of the regional government, there are exceptions, which include going to work, school, attending to the sick and elderly, and going to the bank and public institutions for paperwork.

Residents are allowed to go out of their houses but must keep inside the confined area, respecting the security measures such as keeping social distance and wearing a face mask.

The government added however that their recommendation is for everybody to stay at home.

Reportedly shops and commerce can remain open, but the limit of people inside establishments open to the public is 50 per cent, and everything has to close by 10 pm.

The regional government statement added that people over 65 should have priority and be served first in shops and other establishments.

The government have also banned gatherings of more than five people, including weddings, religious celebrations, celebrations and sporting events.

Cultural celebrations and other popular events have been banned on the whole island also until further notice and activities in gyms and sports centres, as well as parks and gardens, are cancelled.

Police can fine anybody walking on the street in an urban centre without wearing a mask, even in the open air, or for breaking the strict measures put in place.

According to recent statistics on the local government website, there are active 1,974 cases of COVID-19.

To find out more about the author, editor or agency that supplied this story – please click below.
Story By: Lisa-Maria Goertz, Sub-Editor: James King, Agency: Newsflash 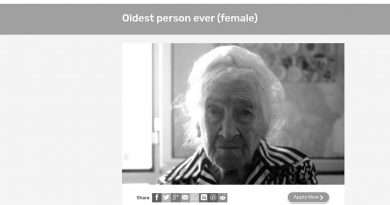 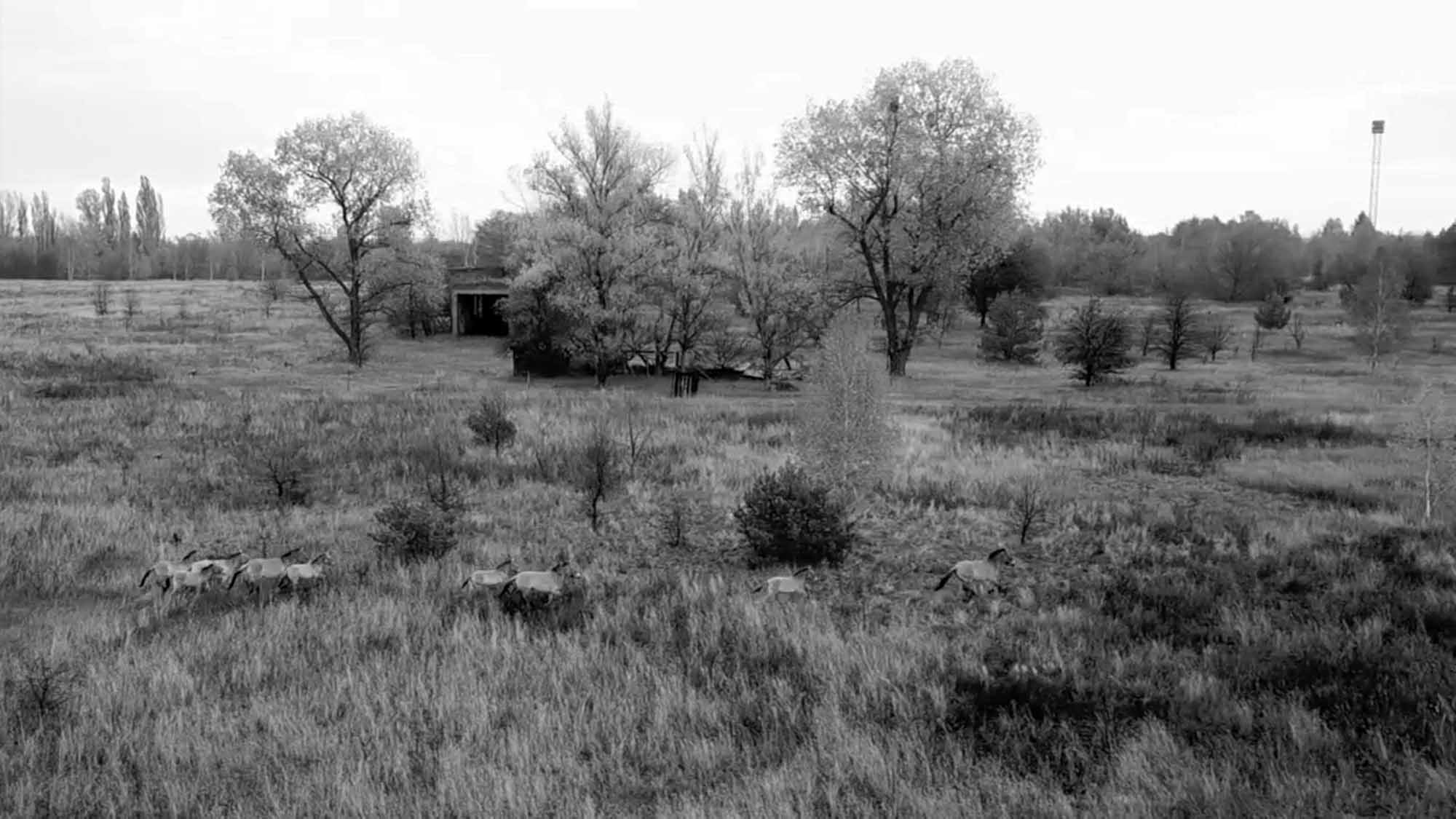 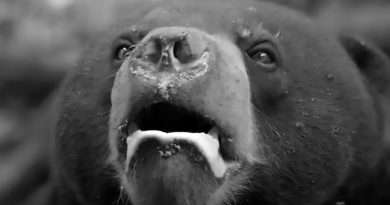