A Japanese theme park claims to have created the world’s first life-size statue of Godzilla as a permanent exhibit.

The replica of the 120 metres (393 feet) long fictional beast has been installed at the Nijigen no Mori Park on Awaji Island, in Japan’s Hyogo Prefecture.

But rather than creating the entire 120 metres (393 feet), the designers arranged for it to appear that half of the monster is under the earth. Despite that, however, it’s an impressive site for visitors.

Even with half buried, there is still an impressive 55 metres (180 feet) long and 25 metres (82 feet) wide monster to attract the tourists to join the “Godzilla Interception Operation Awaji.

They have to pretend to be researchers who are swallowed by Godzilla as the huge beast has its mouth wide open and then travel on a zip line as they enjoy a mission to prevent the return of the creature.

The new attraction was supposed to be opened in the summer but was delayed until now because of the coronavirus pandemic.

It is the highlight of the Godzilla themed attractions at the park which include movie props from the original movies and Godzilla flavoured foods such as a “Godzilla curry” made with local onions. 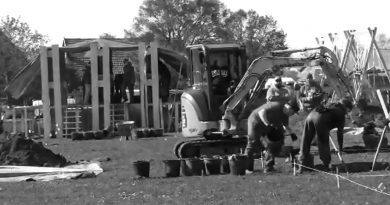 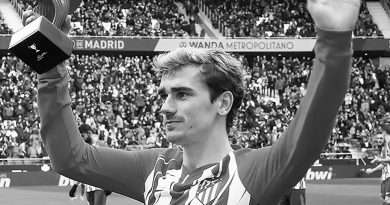 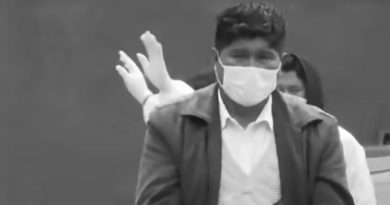