A Kuwaiti influencer has sparked outrage by calling Egyptians in her country “the worst and dirtiest community” and nothing more than “servants”.

In her tirade against Egyptians, Snapchat influencer Reem al-Shammari said they are just workers “hired to serve” Kuwaiti nationals.

She also said that Egyptians are “not equal” ” to Kuwaitis like herself because they make up “the worst and dirtiest community in Kuwait”.

In the video, Al-Shammari says: “You are only hired hands brought over here on contracts to serve us and then leave. Why don’t you understand this?

“I do not blame them, I blame my government and the local authorities for making them believe they are equal partners in my home country.”

According to local media, Kuwait, like other Gulf Arab nations, relies on a large number of foreign workers for mostly unskilled roles such as housekeeping and labouring.

As a result, in some Gulf states, foreigners amount to as much as 80 percent of the population.

In April this year, Kuwaiti actress Hayat al-Fahad, 71, sparked outrage when she called on foreigners to be thrown out of the oil-rich state so that locals are assured of a hospital bed during the COVID-19 pandemic.

She said: “We are fed up. If we fall ill, there are no hospitals.

“Why, if their countries do not want them, should we deal with them? Aren’t people supposed to leave during crises?

“We should send them out… put them in the desert. I am not against humanity, but we have reached a stage where we’re fed up.”

Another netizen commented: “How many Kuwaitis are outside Kuwait at the moment? Should everyone also apply her logic when it comes to them?” 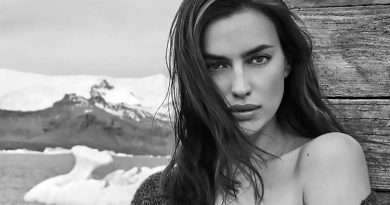 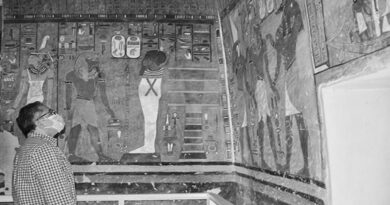 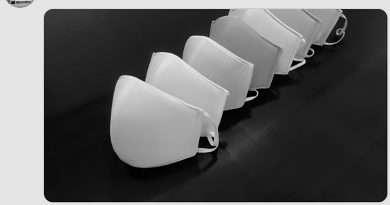