A 10-year-old boy has reportedly sparked 47 fires in a German church because he was bored and no one wanted to play with him.

The incident took place at Saint Wigbert’s Church in the town of Hildburghausen in the central German state of Thuringia after the boy reportedly used tealight candles and kitchen roll to make 47 small fires, resulting in the burning down of a large cross.

According to chief firefighter Marcel Koch, 40, the emergency services were called to the church blaze at around 1.45pm on 30th May.

The church remains open to the public everyday from May until October so access was easy for the 10-year-old boy.

Koch said: “The church council was surprised by how long the boy’s bike was left outside the church so they went to check it out.”

The fire chief added: “Flames were already blazing at the altar. A 300-year-old, 70-centimetre wooden cross was burning.”

When Koch and firefighting colleagues arrived at the scene, church members had already found the boy sitting next to the flames in the church and brought him to safety.

Koch said: “The boy had placed tealight candles on the altar, under benches, next to doors, on crosses and on cushions.”

Reports said that charred kitchen roll was lying on the floor after apparently being used to feed the flames.

Under questioning, the boy indicated that boredom may have been the primary motive.

He told firefighters that he went to the church because nobody wanted to play with him. 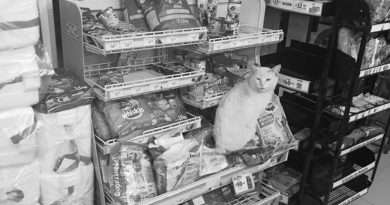 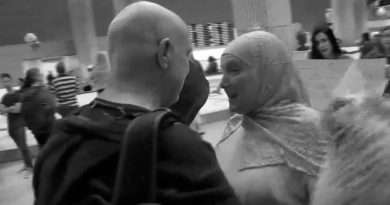 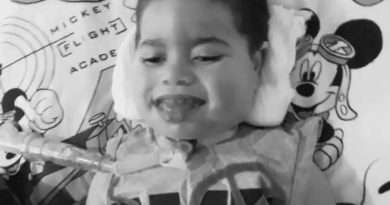