The story of a Titanic passenger who was sent to America after getting a rich woman pregnant and survived after pretending to be an aristocrat before going on to become a member of the Nazi SS in Hitler’s Germany has been revealed in a new book.

The story of the life of German passenger Alfred Nourney who was on board the RMS Titanic after being sent to America following the scandal in which he got a rich woman pregnant has been revealed for the first time in a book about survivors of the tragic event.

In the book, Jens Ostrowski, 39, a journalist from Dortmund, detailed the fate of a surviving German passenger aboard the ocean liner.

The book is called ‘The Titanic Was Their Fate: The History of German Passengers and Crew’ (Die Titanic war ihr Schicksal: Die Geschichte der deutschen Passagiere und Besatzungsmitglieder) and it has been published in German, and revealed that the colourful and controversial passenger Nourney was later to become a member of the Nazi SS.

On 15th April 1912, the RMS Titanic struck an iceberg and sank in the North Atlantic Ocean while on its first voyage.

The supposedly unsinkable ship was carrying 2,224 passengers and crew onboard and only 705 survived.

Nourney was one of the survivors who had reportedly used his fake title to gain advantages while on board by claiming to be the Baron Alfred von Drachstedt, a Dutch-born German gentleman.

He came from the city of Cologne and was 20 years old when he travelled as a first-class passenger on the Titanic.

But the book finds that Nourney was not all about invented stories, and he had an adventurous spirit, and even before the Titanic voyage, he was one of the first people in his city to fly an aeroplane.

On board though, he presented himself as an aristocrat, only acquiring his ship ticket because of an affair with a young woman who he got pregnant.

To help him forget about the woman and escape the scandal, his mother sent him to America where the family had relatives.

He then managed to change his second-class ticket to a first-class one for a small surcharge and gambled with posh passengers to gain influential contacts.

His ticket exchange paid off as he was one of the first to climb into a lifeboat, but claimed his whole life that he was drifting in the ice-cold water before being rescued so as not to appear a coward.

While others were rowing in Lifeboat #7, he sat smoking cigarettes. He also carried a pistol which he used to fire shots into the air through the night. They were rescued by the RMS Carpathia at 5.10 am.

After his rescue and short stay in the US, Nourney returned to Germany and took up car racing.

Ostrowski claims in his book that the “first-class passenger was always surrounded by the best company” and that he even joined the Nazi Party in 1937 and became a member of the Schutzstaffel in 1934.

The Schutzstaffel, a major paramilitary organisation formed by Heinrich Himmler under Adolf Hitler in Nazi Germany, are also known as the SS, guilty of some of the worst atrocities committed during the period, including enforcing the Aryan racial policy and running the concentration camps.

It is unclear what his role was but what rank if any he obtained.

After the war, he seems to have opted for a low-profile and became a car salesman, and was buried in the Melaten cemetery in the city of Cologne after his death in 1972. 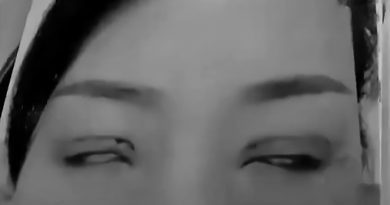 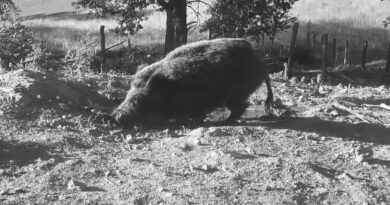 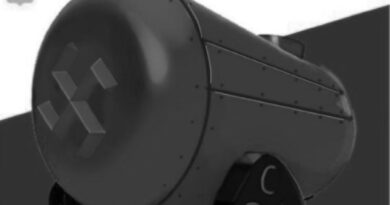