The body of a 15-year-old girl has been buried by her family after she became an organ donor when she was killed in a car crash together with her mum, who was driving her to re-sit her Latin exam.

Schoolgirl Giorgia Racca died in hospital hours after her mum after the pair were involved in a multi-car pileup that almost completely crushed their vehicle while on their way to school so she could re-sit her exam.

Maria Assunta Centonze, 43, died at the scene while her daughter died a few hours after the accident in Rivoli in the Italian region of Piedmont.

Georgia’s father Daniele Racca made the decision to donate his daughter’s organs so someone else in the same situation would have a chance of surviving.

The news site La Stampa said mum Maria was driving her daughter to re-take her Latin exam at school when an Audi A4 driven by a 57-year-old smashed into their Fiat Panda at a roundabout.

The collision pushed both cars into the path of four other vehicles resulting in a huge pileup.

The emergency services arrived at the scene and found that Maria had died almost instantly while her daughter was in a critical state.

Giorgia was transported to hospital where she spent 24 hours in the trauma ward before she died.

Other motorists involved in the crash suffered minor and non-life-threatening injuries, of which some were treated on the spot.

The 57-year-old Audi driver was unharmed and his alcohol test came back negative. The authorities are waiting for the results of a drug test.

The police have opened an investigation into the incident with the 57-year-old potentially facing charges for causing death by reckless driving. 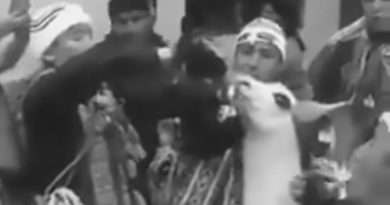 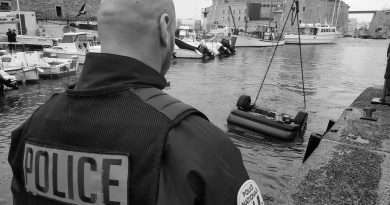 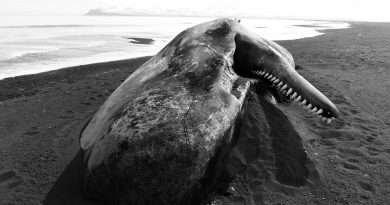