This is the moment the Italian anti-fascist song ‘Bella Ciao’ rings out from a mosque minaret in Turkey leading to the arrest of a woman for ‘insulting religious values’.

‘Bella Ciao’ originated from the paddy field workers of northern Italy in the late 19th century who sang it to protest against the harsh working conditions before being adopted as an anthem of the anti-fascist resistance between 1943 and 1945 during World War II. It has been used in resistance movements around the world since.

The Italian resistance song was reportedly played from several mosque minarets in Turkey’s western province of Izmir on 20th May.

The Turkish authorities have arrested one woman for ‘insulting religious values’. Another suspect was arrested on Thursday, but was later released, according to reports.

Before the arrests, the local authorities said on social media: “According to our initial analysis, unidentified people sabotaged our central adhan [call to prayer] system illegally.”

Ali Erbas, the head of Turkey’s Religious Affairs Directorate, said that the authorities are also investigating multiple netizens for praising the incident on social media.

Erbas said: “We filed a criminal complaint about this incident, which deeply hurt all Muslims in the holy month of Ramadan, and an investigation was launched by the responsible authorities against those who carried out this provocative act, shared the videos and praised this ugly act on their social media accounts.”

Since the outbreak of COVID-19, mosques throughout Turkey have been reciting a chapter from the Quran and distributing aid to residents to “boost morale”. 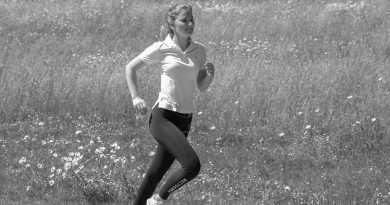 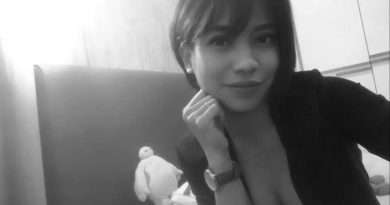 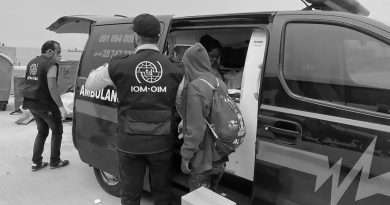