These are images of a 20-year-old student who was found dead after her father allegedly strangled her when he found out she had a boyfriend from a lower social caste.

Local media report the female student, named in reports as Vaishnavi, was found dead at her home in the Indian state of Andhra Pradesh.

Police spokesman Srinivas Rao told reporters that the victim’s father Venka Reddy has been arrested on suspicion of having strangled his daughter to death.

Reddy is said to have had an argument with his daughter because he found out she had a boyfriend from a lower social caste and he was worried she was going to elope with him.

The father allegedly flew into a rage and strangled his daughter to death in the family home. Her body was found by her neighbours, according to reports.

Startling images show the victim lying dead on the floor with her hands limp that were taken from a news video broadcast on local media.

Police spokesman Rao said a case of suspicious death had been registered but added that it was likely to change to a murder investigation once the forensic examinations were complete.

The authorities confirmed that the victim had “neither married” her boyfriend, reportedly her classmate, “nor eloped” with him. 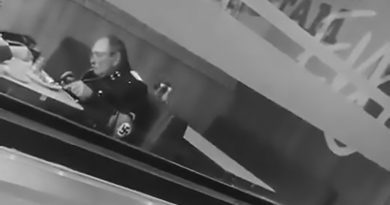 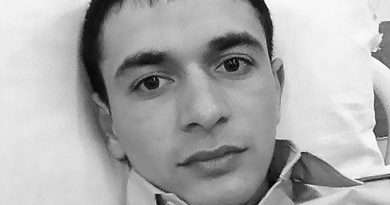 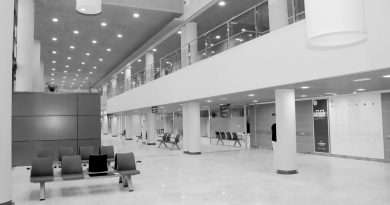