A bag thief who was caught in the act by a victim’s family member taking a photo of her just as he was stealing her handbag has been caught after cops used the image to track him down.

The incident occurred in District 1 in the centre of Ho Chi Minh City in southeastern Vietnam as 40-year-old victim Le Lam Bao Tran was walking and taking photos with her family.

Local media report two riding on a motorbike drove close to Tran before the passenger leaned over and snatched her handbag.

One of Tran’s family members was taking a photo of her at the exact moment the thief was grabbing her handbag and the startling image shows the criminal grabbing the bag in two hands as she has her mouth wide open.

Local media report Tran reported the crime to the local police and showed them the photo of the thief.

Police used the clear photo of the thief’s face to identify him and he has now been arrested, according to reports.

An image reportedly shows the alleged thief, who has not been named in reports, after he was caught.

The bag reportedly contained 2,000 SGD (1,137 GBP) in cash but it is unclear if the money has been recovered. 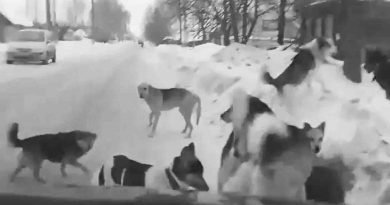 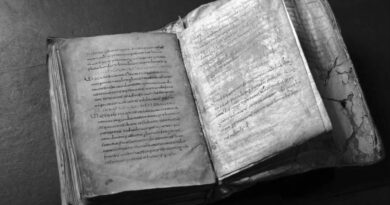 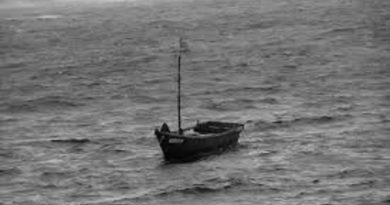