Heroic bystanders averted an explosion at a petrol station by pushing a BMW hybrid that suddenly caught fire away from the petrol pump.

The hybrid BMW i3 burst into flames at the petrol pump just after being filled up with petrol at a filling station in Ratingen, a town in the district of Mettmann, in North Rhine-Westphalia in Germany.

The 41-year-old owner of the car noticed the car in flames when he went in to pay.

The car was moved away from the petrol pumps pushed by bystanders before the fire service arrived,

Despite firemen’s best efforts the BMW was completely burned out causing damage estimated at 40,000 EUR (35,000 GBP).

One worker at the petrol station was taken to hospital to be treated for the effects of smoke inhalation.

The cause of the fire is unknown, but fires in electric cars are a growing problem for firefighters in particular because the strategy they would use on a combustion engine does not work in the electrical vehicles, including hybrids.

In particular, the chemistry of the powerful batteries containing lithium ion mean that vast amounts of water are needed in order to extinguish blazes, as demonstrated recently by firemen in the Netherlands where they put a smouldering BMW i8 into a water container. It had started smoking and it was deemed better to have it submerged in water.

The firemen noted however that the only problem with this approach was the need to have a body of water nearby, which was not always possible. 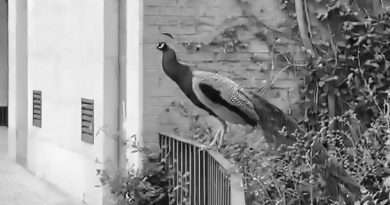 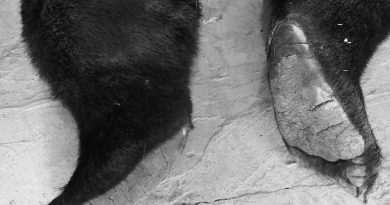 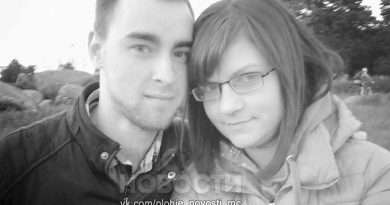