This footage shows a poor duck that was found with its legs cut off, leaving nothing but stumps infested with maggots and its wings clipped.

The disturbing incident took place in Ried im Innkreis, a town in the western Austrian state of Upper Austria when a woman walking her dog came upon the duck.

The duck made no attempt to flee her or her dog and so the woman, who has not been named in local reports, investigated further and discovered the horrific abuse.

According to German newspaper Tag24, the woman immediately called the “Pfotenhilfe” animal protection organisation when she realised the duck was injured.

The organisation’s workers quickly realised its wings had been clipped and fly maggots had reportedly already started nesting in the bird’s leg stumps.

They removed the maggots, as can be seen in these graphic images and the duck is now in the care of the organisation.

The animal welfare organisation said on Facebook: “This duck must have suffered incredible pain.”

They are quoted in Tag24 as saying that cases like this are on the rise and that they have set up a 2,000-EUR (1,807-GBP) bounty for information leading to the perpetrator’s arrest.

They said: “Every clue is important, these animal torturers must be stopped once and for all.”

According to “Pfotenhilfe”, the duck torturer or torturers also face two years in prison if they are caught. 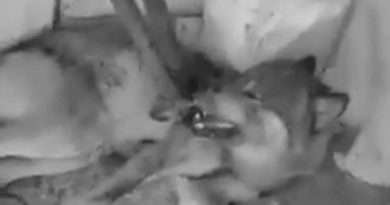 Man Pins Down Hungry Wolf That Raided His Farm 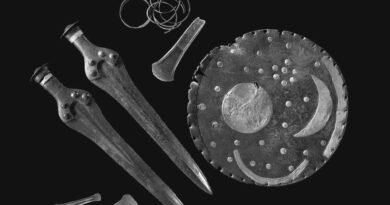 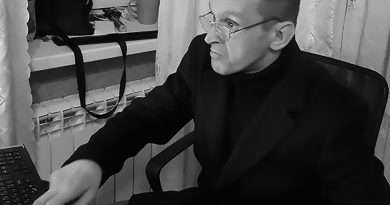