This footage shows the terrifying scenes were filmed by residents as a huge tornado tore straight through a city centre.

The storm, which carried gale-force winds measuring 9 on the Beaufort scale, last a whole 45 minutes and dropped temperatures by 10 degrees Celsius.

According to China’s National Meteorological Center, the twister hit the county-level city of Kaiyuan, which is in Tieling City in north-eastern China’s Liaoning Province, between 5:45 and 6:30pm local time today (3rd July).

Some of Kaiyuan’s 580,000 residents captured on camera the giant tornado as it approached from a northwesterly direction, cutting straight through the crowded urban centre.

Videos show one woman screaming as the tornado sends violent winds full of debris flying past her car windscreen. Buildings are also shown to be stripped of windows and cladding.

Debris including glass, wood, tiles and even trees can be seen swirling around dangerously in the air, with power outages reported in the wider prefecture-level city of Tieling – itself home to 2.7 million people.

Some 25 millimetres of rainfall was recorded in a 60-minute period during the storm.

Estimates about just how much damage the tornado did had yet to come through at the time of writing. 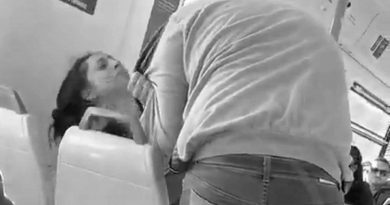 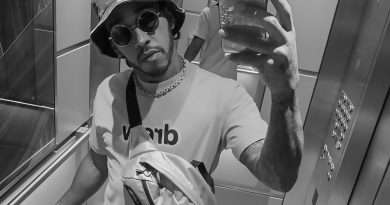 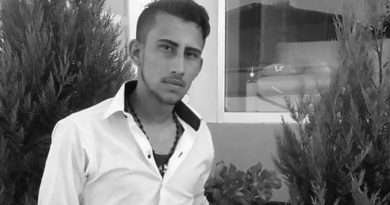