The family of this two-month-old baby girl have raised 2 million EUR to pay for “the most expensive medicine in the world” to treat the muscle wasting she suffers from.

Baby Matilde was born with Type 1 Spinal Muscular Atrophy, the most serious type of the disease which affects all the muscles of her body, causing a loss of strength, progressive paralysis and loss of motor skills.

She is being treated at the Santa Maria Hospital in the Portuguese capital Lisbon but requires a medicine called Zolgensma which is only available in the United States and reportedly costs 1.9 million EUR (1.7 million GBP) and has been labelled the “most expensive medicine in the world” in reports.

Her family set up a Facebook page for her named ‘Matilde, A Special Baby’ and a crowdfunding page to raise money to be able to afford the treatment, which was only approved in the United States last month.

The family, who have not been named in reports, have now raised 2 million EUR (1.79 million GBP) and wrote on the page: “We have reached the objective for the cost of the medicine, we will probably have additional expenses. We are waiting for answers regarding protocol and for Matilde’s health to improve so we can advance with the next steps.”

Local media report it is unclear if Matilde and her family will have to travel to the United States to receive the medicine, which is reportedly aimed at curing the disease, or if the medicine could be brought to Portugal through an exceptional emergency authorisation.

The medicine is yet to be approved by the European Medicines Agency (EMA) but a spokesperson from pharmaceutical company Novartis, who bought the Avexis biotechnology laboratory which developed Zolgensma, reportedly told local media it could be approved for use in Europe in the second half of this year.

The family said “there were no words to describe” how grateful they were for the help and added that any money left over after Matilde’s treatment would be donated to other families dealing with the same disease. 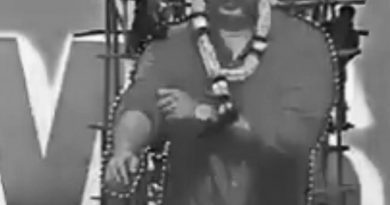 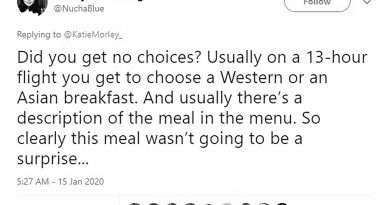 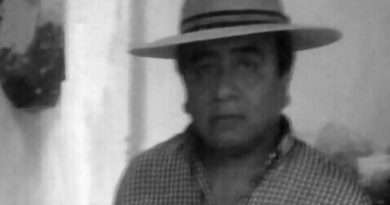