This stunning flat which pop legend Freddy Mercury reportedly used as a love nest has been put up for sale in Munich.

The flat in the Bavarian capital of Munich in southern Germany was reportedly used an escape by Mercury and it is said to have been the love nest of the Queen frontman and Winnie Kirchberge, a German restaurateur Mercury reportedly had a relationship with.

The property in the heart of Munich is on the market for 2.05 million EUR (1.7 Million GBP). The flat has five rooms, three bathrooms and is spread over 130 square metres.

It is described as a piece of Bohemian luxury in the heart of the city.

The advert introduces the property as the chance to live like legends, saying: “In this apartment, world star Freddie Mercury felt really at home and enjoyed his time in Munich.”

The flat used to belong to Kirchberger who ran a restaurant on the bottom floor of the building called Sebastianseck where Mercury was often seen.

Mercury lived in Munich for a lot of his time between 1979 and 1985 where he reportedly had a long love affair with Kirchberger, who died in 1993 and was known as Winnie. He used to cook for Freddie Mercury who particularly enjoyed pork knuckles.

The current owner of the flat told local media: “The apartment has a special flair. I can understand why Freddie liked it here.”

Estate agent Jochen Oberbauer said: “The apartment is something special.” 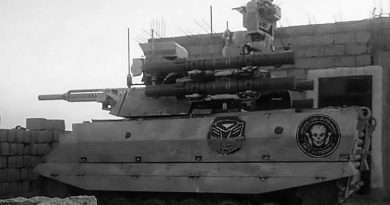 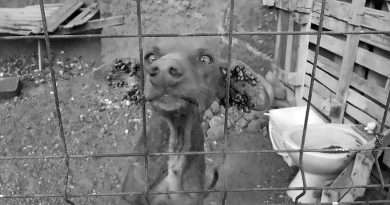 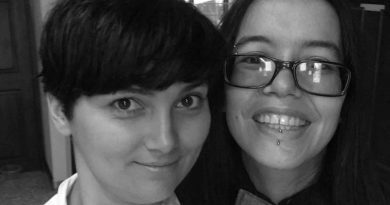