This statue of the Japanese god of fortune – who is also the patron of fishermen – has been found on the seabed and lifted out of the ocean after it was swept away during the devastating 2011 tsunami.

The statue of Ebisu was first erected in 1932 and locals in the city of Kesennuma in Japan’s Miyagi Prefecture reportedly worshipped it in the hope it would bring them good catches when fishing.

The statue was reportedly swept out to sea during the 2011 tsunami, caused by the most powerful earthquake ever recorded in Japan, and was thought lost to the ocean.

However, in November 2019 construction workers reportedly found the statue sitting on the seabed around 25 metres (82 feet) off the shore.

Divers have now swum down to place it in a net and a crane was used to lift it from the water from five metres (16 feet) deep.

The copper statue reportedly measures 1.5 metres (5 feet) in height and has not suffered much corrosion during its spell in the ocean although a fishing rod that was in its right hand is said to have broken.

Ebisu represents fortune and prosperity. Ebisu is one of the Seven Lucky Gods in Japanese mythology and is the only one whose origins are purely Japanese. He is the patron of fishermen and has been recognised for over a thousand years.

The Isuzu Shrine’s chief priest, who is in charge of managing the statue, said he was happy it had been recovered and added that he hoped local continue worshipping it. The statue will now be erected at the shrine.

The 2011 tsunami swept the Japanese mainland and killed over ten thousand people. It was caused by an earthquake the epicentre of which was approximately 70 kilometres (43 miles) east of the Oshika Peninsula. 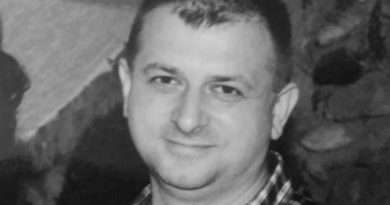 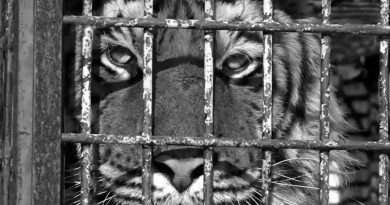 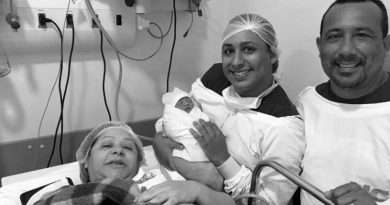 Woman Gives Birth To Her Own Grandchildren For Gay Son