This leaping two-person submarine that looks like it came straight out of a Tintin novel is now available to buy for real at an auction in the Netherlands.

The mini-sub has been compared to the shark-shaped submarine depicted in ‘Red Rackham’s Treasure’, which was the twelfth volume of ‘The Adventures of Tintin’ series that was published in 1943.

The submarine will be auctioned at BVA Auctions in the city of Amersfoort in the Dutch province of Utrecht and opening bids start at 25,000 EUR (22,590 GBP).

The Seabreacher Z submarine can be viewed from 14th July and bids continue until 4 thAugust when the lucky owner will be confirmed.

According to local media, the two-person submarine reaches a top speed of 100 kph (62 mph) and can jump up to five metres (16.4 feet) into the air.

In the video, viewed 200,000 times on YouTube, the Seabreacher Z is seen leaping like a dolphin and performing a number of incredible tricks.

Despite appearing to have the markings of an orca, the designers say it has a “dolphin-style body”.

On their website, Seabreacher boasts: “The Z model is the first Seabreacher with a fully retractable snorkel, allowing pilot and passenger to experience the thrill of high speed 360 degree barrel rolls.

“The Z model, which replaces the original J model, retains the friendly dolphin-style body but with much higher performance and “aquabatic” capabilities.

“This new model will come standard with a Rotax 260hp supercharged engine, two seats, and a fully vectored thrust system.

“If you’re looking for the most extreme watercraft on the market today, the Z model is definitely for you.”

The submarine, built in Mexico with a 300 hp motor, can be transported on a trailer and is registered as a speedboat so the buyer does not need a special license, according to local media. 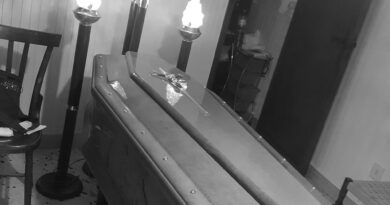 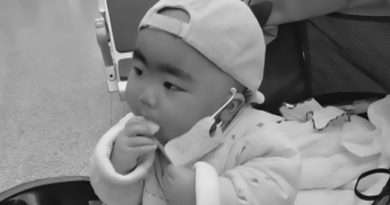 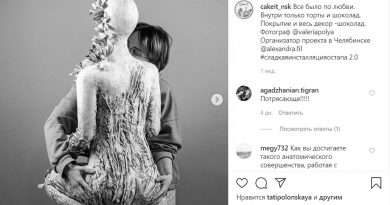