This is the moment a pod of killer whales are filmed in a port on Spain’s Mediterranean coast for the first time in a find described as “exceptional” by an expert.

The killer whales (Orcinus orca) were spotted in the waters of Cartagena, a port city in the south-eastern Spanish region of Murcia.

In the video, the killer whales can be seen swimming in the port and the head of the port authority services, Manuel Paredes, confirmed the whales’ presence.

Yesterday (Thursday) a team from the Centre of Diving from the Spanish Army and members of the port authorities of Cartagena went into the sea and confirmed the presence of four killer whales.

The organisation has been working for a decade on research into killer whales on the coast of Murcia, Alicante and Almeria and according to Garcia, this is the first time they have been seen in Murcia’s coastal waters.

Experts from the University of Murcia told local media that a male, a female, an adult offspring and a cub were found.

Local media report that the killer whales could belong to the groups seen in the waters of Gibraltar. 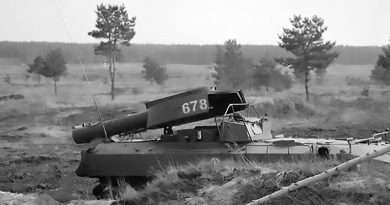 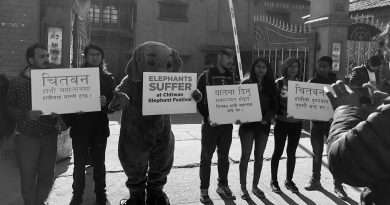