The Serbian singer who gave up her career to lose weight after being fat-shamed by local media for years has now been slammed as ‘too skinny’ by fans after shedding over five stone.

Serbian folk-pop singer Ana Nikolic, 41, gave birth to her daughter Tara in August 2017 and she weighed over 125 kilogrammes (19.7 stone) when she left hospital, according to local media.

Reports said that she was frequently fat-shamed by the press during that time and the negative attention made her take a break from music to focus on motherhood and getting back into shape.

According to local media, Nikolic is preparing to return to singing and she has lost over 35 kilogrammes (5.5 stone) in the last four months.

However, many of her 430,000 Instagram followers now believe she looks ‘too skinny’ after she posted a number of beach snaps recently.

Reports said that she has been dedicated to a strict diet and training regime over the past few months and the change in her appearance is very noticeable in the holiday photos.

‘Markicandrea’ commented: “Add a few pounds and you will look great. You need to eat sometimes, honestly.”

‘DemenjiAndrea’ wrote: “What have you done? Terrible, put some weight back on!”

‘Djordjevicmiodrag’ remarked: “I know you lost a tonne of weight, but if you add four kilogrammes you will be perfect.”

‘AleksaNaunkovic’ said bluntly: “You will die of anorexia.”

‘MajaLashesAndNails’ commented: “I really don’t like it, you look anorexic.” 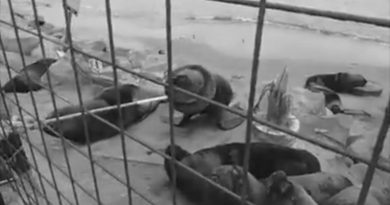 Rescuers Bid To Save Poor Sea Lion With Tyre Around Neck 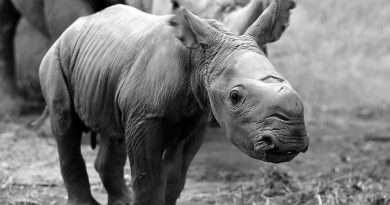 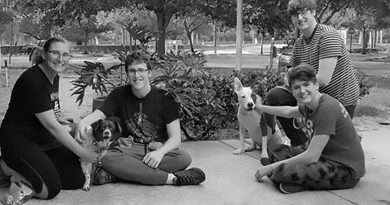