A hand-shaped cloud resembling a giant ‘like’ button has gone viral on social media where users have given it over 101,000 likes of their own.

The pictures have also provided encouragement to the more than 10 million of pupils preparing for the all-important National College Entrance Examination – also known as ‘gaokao’ – which take place between 7th and 9th June this month.

The cloud resembling a big hand giving the thumbs up sign appeared over the skies of Shaoguan City in China’s southern Guangdong Province during sunset on 4th June.

The 17-year-old schoolgirl who captured the photos then posted them to China’s Twitter-like microblogging service Weibo, which, like Facebook, uses a thumbs up icon for its ‘like’ function.

The girl whose Weibo username is ‘Krabby Patty’ from the SpongeBob SquarePants cartoon series told local media: “I was preparing to study when I spotted the cloud, which I thought looked like a hand giving me a thumbs up.

“I was really excited, so I picked up my phone and took some pictures.

I wasn’t in a great mood at the time, but the cloud really cheered me up.”

She later wrote: “I shared this photo hoping it would bring me some luck [for my exams], so thank you everyone for your blessings.

“I hope everyone gets in to the schools they want!” 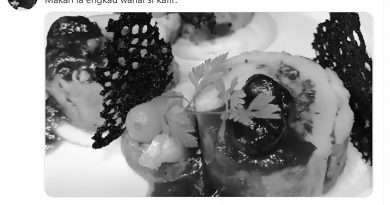 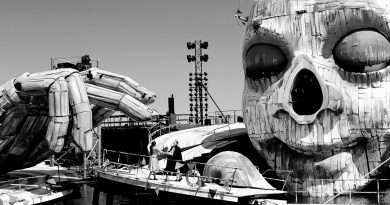 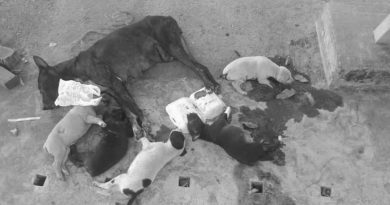 Puppy Fights For Life As Poison Kills Mum And Siblings