This cute baby elephant is seen taking a dip in the pool under the watchful eyes of its adoptive mother after temperatures rose above 30 degrees Celsius for the first time this year.

The new arrival at Leipzig Zoo in the eastern German state of Saxony, has been named Ben Long by keepers after a poll with fans. It is a Vietnamese name which means to be stubborn and determined.

And he proved to be determined to survive when his mother Hoa rejected him and instead he managed to win over female elephant Don Chung to adopt him, pictured here with him in the swimming pool.

It means contact with his human keepers can be kept down to the artificial milk that he needs to be fed.

He also had his adoptive mother to look after him as he recovered from an operation to fix an umbilical hernia that could only be carried out when he became stronger.

A zoo spokesman confirmed they had spent weeks struggling to keep the baby alive after he was born at the end of January, and were delighted that he now seemed to be doing so well.

They said that when his adoptive mother Don Chung is not caring for him, he is also being looked after by another female elephant called Rani. 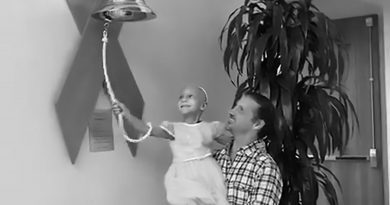 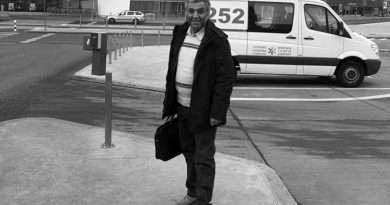 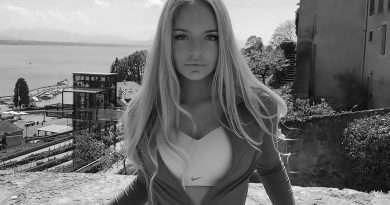