Former Real Madrid president Lorenzo Sanz’s son has revealed his family is “desperate” because they “do not know the whereabouts of his father’s body” as coronavirus collapses morgues in Spain.

Former Real Madrid president Sanz’s son Fernando Sanz, 46, made the shocking revelation today (Friday) as he and his family continue to search for the remains of his father.

The former president died last week at the age of 76 in the Spanish capital of Madrid from the coronavirus, officially named COVID-19 by the World Health Organization.

Spanish newspaper ‘El Confidencial’ report Fernando “does not know anything and is not given information on the subject. The family is desperate and is asking for transparency.”

Local media report Sanz, who passed away on 21st March, was set to be cremated at the San Isidro Crematorium on 24th March but this was rescheduled as COVID-19 has devastated Spain, overrunning several morgues that cannot keep up with the rising death toll.

Sanz’s body was reportedly transported to another centre in the municipality of El Escorial located in the autonomous community of Madrid near the capital.

Fernando claims the “people in charge” at El Escorial have not been able to give him any information as the family do not even know if “the body has already been cremated”. 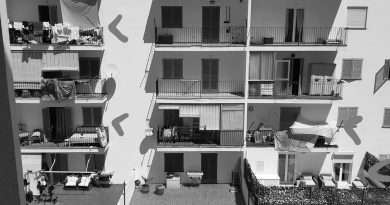 Ibiza Beds On Balconies Sold At 23 GBP A Night 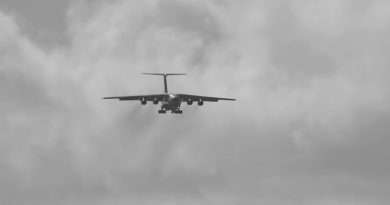 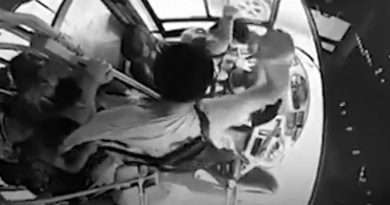