This is the moment an adorable leopard cub nibbles on its mother’s tail and ignores the annoyed warning growls that she makes.

It means ‘the sweet one’ and it was given to the cub by zookeepers at the animal park in the city of Leipzig in the German state of Saxony.

The little Amur leopard (Panthera pardus orientalis) was born at the animal park on 3rd September.

The zoo said the name Manju was unanimously decided on by zookeepers, adding that it perfectly suits the cub’s soft fur, blue eyes and large paws.

Zoo director Professor Jorg Junhold said: “Leipzig Zoo registered Manju as the first cub to be born in Europe this year, according to the European Endangered Species Programme (EEP).

“Therefore, we are all more than pleased to be able to announce the first offspring in 2021.

“Because the rarest big cat species and the rarest mammal in the world is threatened with extinction, we have been able to make an important contribution to the conservation of the species.”

He added that Amur leopards are the rarest subspecies of leopards in the world with only between 100 and 250 specimens left in the wild.

According to the zoo, little Manju keeps leaving its whelping box to frolic with its eight-year-old mum Mia in the mother’s room, adding that it won’t be long until they can be seen together in the outdoor enclosure. 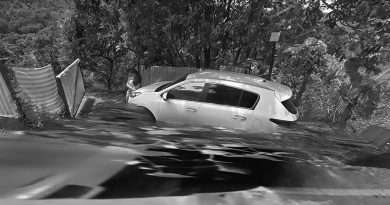 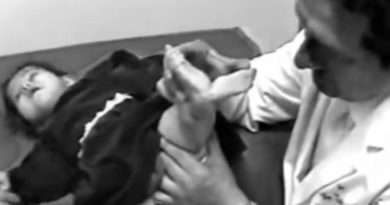 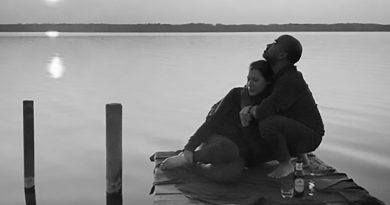