‘El Chapo’ Guzman’s ‘Lord of the Tunnels’ has been extradited to the United States by the Mexican authorities on suspicion of building a border crossing underground drug-smuggling network.

According to local media, Jose Sanchez Villalobos was in charge of building tunnels to smuggle drugs into the United States and he was also the treasurer for El Chapo. He has now finally been handed over to the American authorities after battling extradition for years.

The Mexican General Attorney’s Office (FGR) has confirmed that Sanchez Villalobos, known as ‘El Senor de Los Tuneles’ (The Lord of the Tunnels) was turned over to American police agents at the International Airport of Toluca in the city with the same name in the state of Mexico in the centre of the Latin American country.

Reports said Sanchez Villalobos was captured by the Mexican police on 15th January 2012 in the municipality of Zapopan in the Mexican state of Jalisco after the Americans issued an international warrant for his arrest.

The drug dealer was wanted by a federal court in California for belonging to a criminal gang and crimes against public health.

Reports claim Sanchez Villalobos is also believed to be the mastermind behind the building of two narco-tunnels built in the city of Tijuana in the state of Baja California in northern Mexico to smuggle drugs into the United States.

The tunnel reportedly had a power supply installation and police found several gadgets with GPS tracking.

Guzman was extradited to the United States on 19th January 2017 and he is currently serving a life sentence at the maximum-security ADX Florence prison in Colorado. 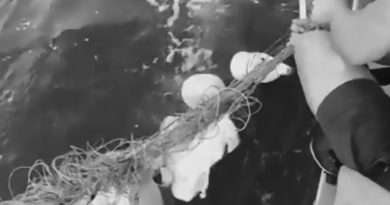 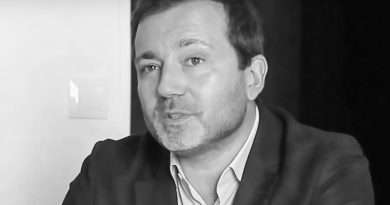 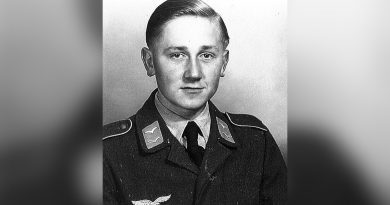