This is the moment Ecuadorian riot police join hands and recite the Lord’s Prayer together moments before reportedly using tear gas on indigenous protesters who marched on the capital.

Approximately 10,000 members of indigenous communities in Ecuador have descended on the capital Quito to join thousands of protesters after President Lenin Moreno left the presidential palace in the face of widespread protests.

Reports state the police charged with containing the protests have begun praying before the start of every operation and in the video, dozens of officers in riot gear can be seen gathered in a circle.

The officers then recite the Lord’s Prayer, also known as the Our Father, in Spanish together before saying ‘amen’ and clapping.

The president has moved to the city of Guayaquil on the country’s Pacific coast and the Confederation of Indigenous Nationalities of Ecuador (CONAIE) and the country’s main union the United Front of Workers (FUT) have called for nationwide protests today with the aim of reaching the Carondelet Palace, the country’s seat of government.

The national leader of the Kayambi people, Teresa Margarita Ulcuango, told reporters: “This fight, this march, this claim is from the people. There are no political flags here.

“The main concession (we are looking for) today is that Lenin Moreno has to leave, we want a president from the people, for the people. Carondelet is the home of presidents and he should be waiting for us there. But when the moment abandoned it, he handed it over to us. So we will reach the presidency, our house, and we will see what we are going to do.”

The protests began against Moreno’s government’s austerity measures but the president has accused his predecessor Rafael Correa of being behind a coup d’etat.

The leaders of the protest movement have called for the government to either repeal the austerity measures or for Moreno to leave his post. 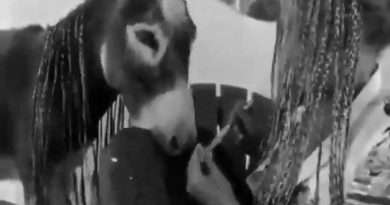 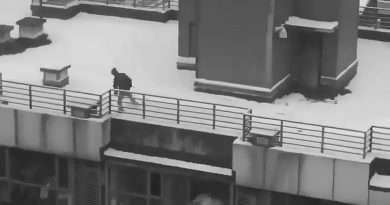 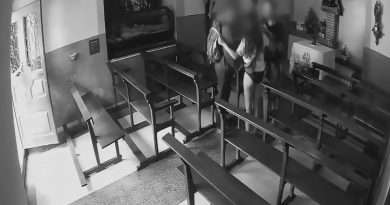