This dog has survived after being shot several times in the head with over 25 pellets from a shotgun with some that were embedded so deep it was not possible to remove them safely.

The dog, Naiko, a three-year-old white Swiss shepherd, was shot and wounded when it wandered off alone for a few moments near its house in the south-western French department of Gironde on 20th September.

When it came back, its owner found that the dog’s head was bloody. The animal had been shot in the head with a shotgun and was immediately taken to the vet.

A large shotgun shell can hold up to 18 pellets, also known as buckshot, and the fact that the dog had 25 pellets embedded in its head implies it was shot more than once.

Sarah Galeazi, the dog’s owner, told French news site Demotivateur: “The dog received 25 shots of buckshot in the head at close range. It took a pellet in the eye. There is very little chance he will come out of it.”

According to Sarah Galeazi, the animal is not at all aggressive. She said: “The dog is so nice, there is no reason to shoot it. It’s inexcusable!”

The veterinarian, unnamed but based in the commune of La Reole in Gironde, said the dog and had more than forty pellets in its head.

Between life and death, the animal was placed under observation.

According to the veterinarian, although the dog survived it has lost the use of its left eye.

The animal specialist added: “We couldn’t remove all the pellets, some of them are too deep.”

Owner Sarah Galeazi said: “It is a miracle that Naiko is still alive.”

She has filed a complaint this week at the gendarmerie in La Reole and has alerted animal rights organisations L214 and the Fondation Brigitte Bardot.

An investigation has been opened. 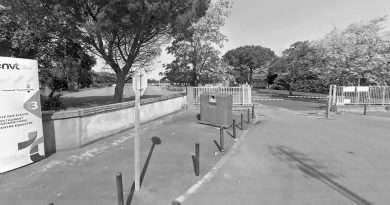 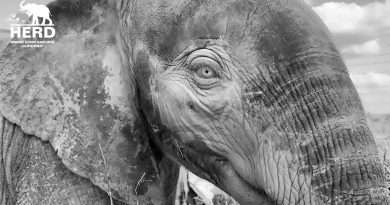 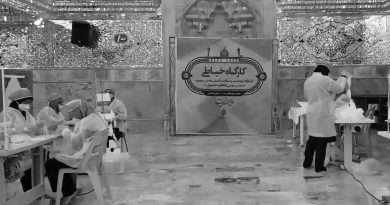