Hunters say Alpine wild wolves killed and stripped the flesh off this donkey in Switzerland as they call for the lifting of a ban on shooting them.

Shepherds found nothing more than a skeleton and the 32-year-old donkey’s head when they found the carcass on Alp Durnan, in southern Swizerland, on Monday (21st September).

Hunters say it is the first time wolves have attacked a domestic equine animal in Graubuenden canton, however, others suggested that the donkey may have died of natural causes and simply been eaten by the wolves.

The old donkey was in a fenced grazing area with three other donkeys when it was eaten.

The discover of the carcass comes as locals prepare to vote on a new hunting law to control Alpine wolf populations later this week.

Alpine wolves are currently protected from being shot unless the shooting is under exceptional circumstances.

The Graubuenden Farmers’ Association put out a statement expressing concern that wolves are becoming emboldened: “It is clearly evident that the wolves are now also attacking more large livestock and are losing their fear of them.

“A further increase in the wolf population also means an increase in attacks on farm animals, not only sheep and goats but also farm animals from the horse and cattle family.

“It is therefore of utmost importance to stop this development and to enable the necessary regulations to be put in place”. 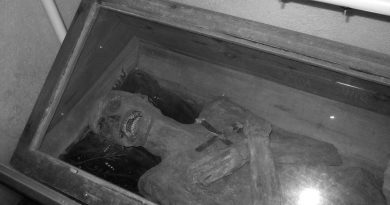 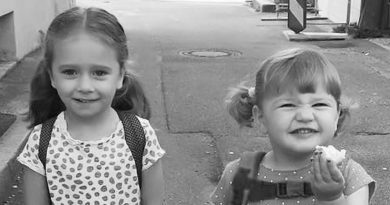 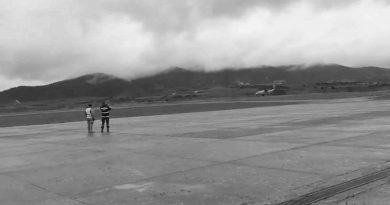