This stone which the owner claims is a fossilised ‘dinosaur egg with an embryo inside’ has been put up for sale online for almost 10,000 GBP.

An advert selling the egg has been posted online in Russia by a man going by the name Sergei, who claims to be a vet and is reportedly from the city of Archangelsk, Archangelsk Oblast, north-western Russia.

The man claims that the ‘petrified egg’ is estimated to be between 65 and 120 million years old – which would put it in the Cretaceous period – and says he found it in 2010 near the Onega River.

He wrote in the advert: “A petrified dinosaur egg is for sale with an embryo inside. This is a very rare finding estimated to be from 65 to 120 million years ago. I am selling it for the first time. The market value is being determined by the presence of an embryo inside it. It is there. Bargains are available.”

Images show what appears to be a large egg with what the man claims is the white embryo separate from it. He says the egg was broken and the embryo was found inside.

Sergei says he has not had the ‘egg’ examined by experts but claims that as a vet he knows it is a dinosaur egg.

He said he is willing to organise an examination of the egg and he can show where it was found.

The first Vice-Rector of the Northern Federal University, Boris Filipov, said that in the area the man claims he found the egg lots of ancient findings are being discovered, even older than the dinosaur era. He therefore did not rule out the egg being real.

There are several adverts of this type on online Russian advertising sites yet very few of them find potential buyers, according to reports. 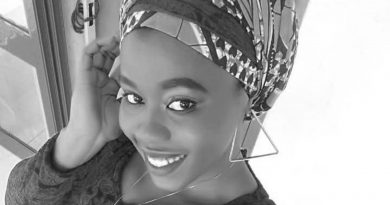 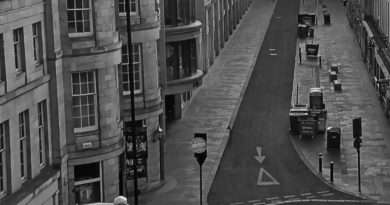 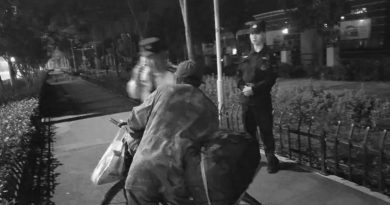