A group of 30 people were left in shock after a dead man relayed the date of Jesus Christ’s second coming and they locked themselves in a house expecting the world to end on Thursday.

Followers of the Evangelical Church of Berea locked themselves in a house in the area of Isabel Lopez in the municipality of Sabanalarga in the northern Colombian department of Atlantico.

They believed that the end of the world was going to happen on 28th January and dead people would return to the land of the living.

Among the believers, there were seven minors waiting with their families for the world to end, according to media source RCN Radio.

Prosecutors, city councillors, and the Colombian Institute of Family Welfare went to the house to check what was happening when they learned that a person who died there three months ago had been linked with the gathering.

According to the deceased’s relatives, the dead man is the source of revelations and they are in contact with him through prayer.

During one prayer session, the deceased informed them of the date of the second coming of Jesus Christ.

It is said that the people gathered at the house had been fasting since 17th December and believed that when Christ returns, they will be taken into eternity.

Due to this situation, neighbours and relatives asked the authorities to intervene as they were worried they were going to commit mass suicide when they realised Judgement Day had not arrived.

Workers of the Colombian Institute of Family Welfare checked on them and confirmed that they were in good health and there of their own will.

Jorge Luis Manotas, the mayor of Sabanalarga, warned that the authorities should remain in the area to avoid any kind of risk.

The pastor of the church, identified as Gabriel Alberto Ferrer Ruiz, who convinced devotees to stay there until the arrival of Jesus Christ, wanted to be called the ‘New Noah’, according to reports.

He is a former professor who quit his job after receiving a “direct order” from God.

He also reportedly convinced believers to sell everything before the end of the world.

After Judgement Day failed to arrive, believers reportedly gathered in the garden in shock and two of them were even hospitalised. 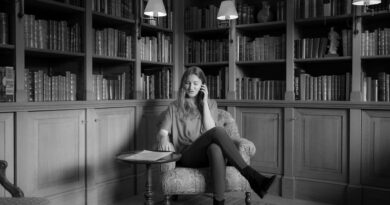 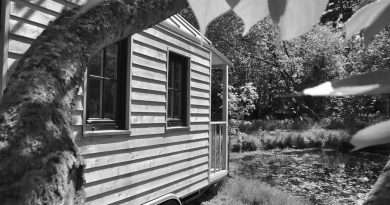 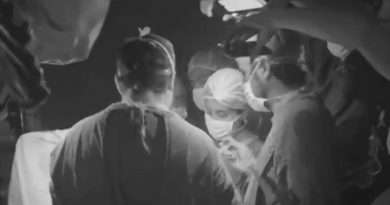